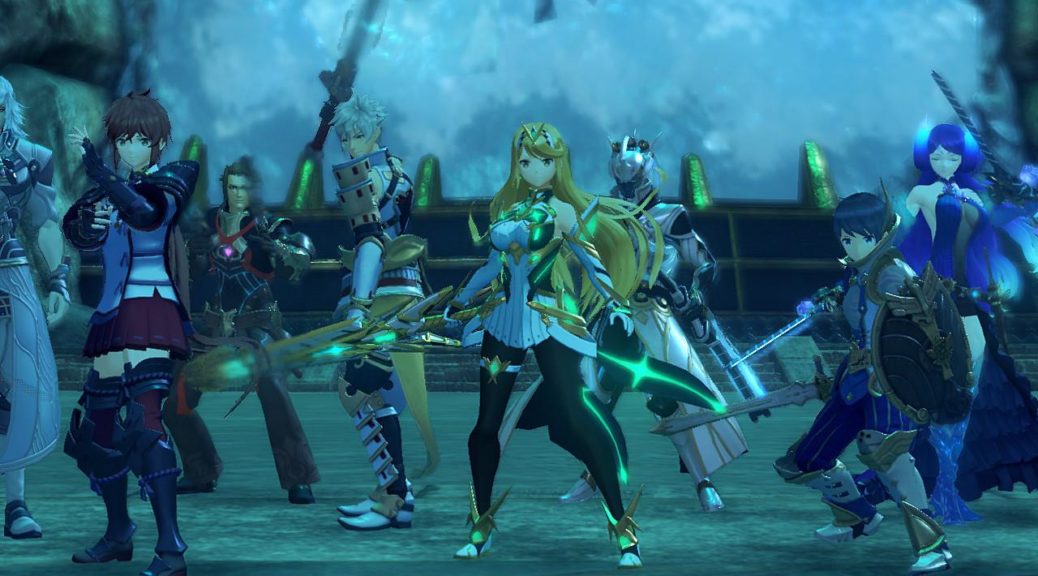 After updating both games, however, fans might have some difficulty finding the costume. There are no official in-game messages about the item, and it might be troublesome for some players that don’t want to backtrack all over Alrest again.

Thankfully, here’s a quick guide to finding the costume in both games – called “Mythra’s Massive Melee“.

The item is located with one nopon NPC in each game:

After obtaining the item, simply equip it as an Aux Core on Mythra – and voila! 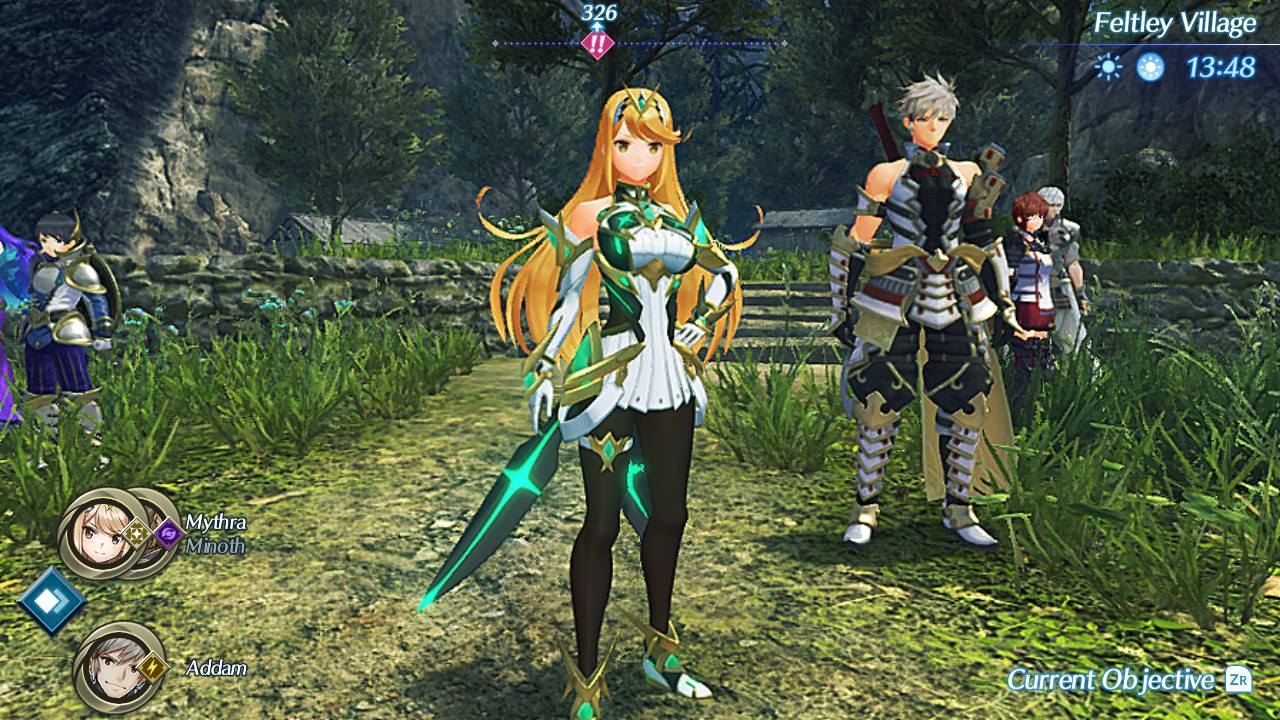 Veteran players will be happy to know that the costume gives Mythra a 25% boost to her critical rate. Like all other costumes, it also appears in both games’ cut-scenes.

Go hunt it down, and give it a spin!