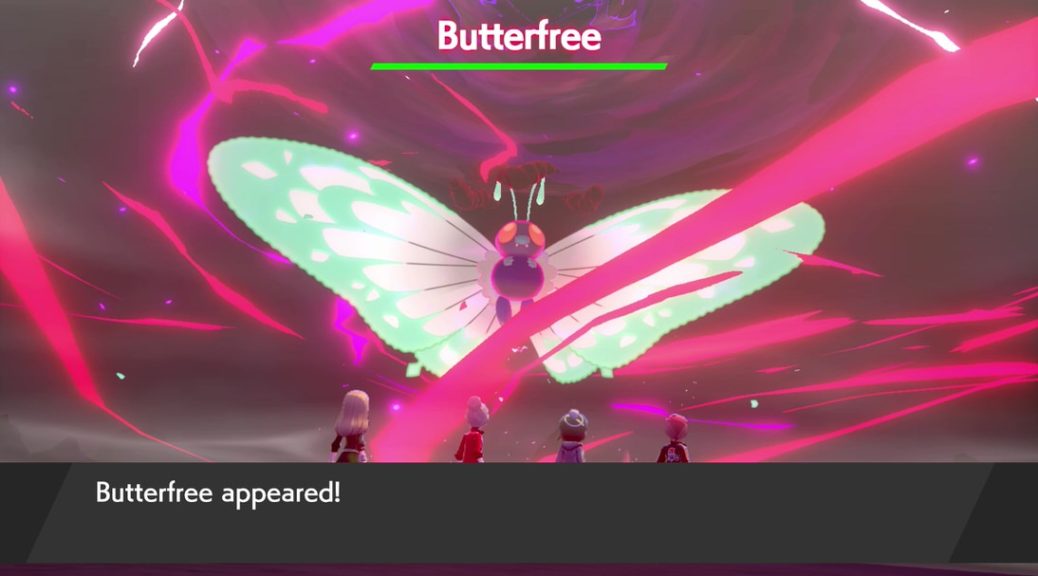 In Pokemon Sword And Shield, players were introduced to a new feature called Max Raid Battles, which allows teams of players to work together in order to battle and capture powerful Dynamax and Gigantamax Pokemon.

As Max Raid Battles are the only way to obtain Pokemon with their Hidden Abilities or the power to Gigantamax, many players may be wondering how exactly they can go about hunting for specific Max Raid Battles with the Pokemon of their choice.

Although largely a mystery at release, Pokemon fans and Pokemon fansites have since managed to puzzle out which Pokemon spawn at which Raid Spot in the Wild Area.

Taking all this information into account, we have compiled some useful resources that Pokemon Sword And Shield players can use to find any Gigantamax or Hidden Ability Pokemon they want. Check them out below:

In order to initiate a Max Raid Battle, players must find an active “Raid Spot” in the Wild Area. Active Raid Spots are marked by a beam of light shooting into the sky, which can come in two colors:

With regards to Gigantamax Pokemon, they have around a 5% chance of appearing from a Purple Beam Raid encounter.

Of course, if you are looking for a specific Gigantamax Pokemon, you will first have to know which specific Raid Spot they spawn from in the Wild Area. This is where the map below comes in:

Using a map obtained from the Japanese Wiki Game8, users on Reddit have created several “Gigantamax Raid Maps” to mark out which Raid Spots can spawn Gigantamax Pokemon.

The first version of this map presented below uses images to help mark out which spots spawn which Gigantamax Pokemon. Do note that some Gigantamax Raids are version exclusive:

If you are looking for a more detailed look at where exactly these Raid Spots are in game, this second image gallery contains in-game screenshots of each Raid Spot for easier identification.

Using these guides, you should have no trouble finding the specific Gigantamax Raid Spots you are looking for.

Do note that some Gigantamax Pokemon are not currently available as regular Raid Spawns, these are:

Occasionally, Max Raid Events will be run where certain Pokemon (usually Gigantamax Pokemon) have a higher chance of appearing than others.

The way this works is that once per day, in a random den, you are guaranteed to encounter at least one of these Event Pokemon in a Red Beam encounter.

In order to activate these events, players must first enter the “Mystery Gift” menu and select “Get Wild Area News”.

Of course, not everyone playing Raids Pokemon Sword And Shield is necessarily looking for a Gigantamax Pokemon. Some might be looking for Hidden Abilities or after the High IVs Raid Pokemon have.

For these players, there is another Raid Map which can be used to find any Raid Pokemon of your choosing, Gigantamax or not:

In order to use this map effectively, it is necessary to use it in tandem with Pokemon fansite Serebii’s Raid Den Battle Pages, which can be found here and here. Here are the steps:

Using these general steps as a guide, you should have an easier time finding the specific Raid Pokemon you want in the Wild Area.

What do you think of this guide? Let us know in the comments.