Video: All Gigantamax Pokemon And Their Shiny Colors From Pokemon Sword/Shield | NintendoSoup 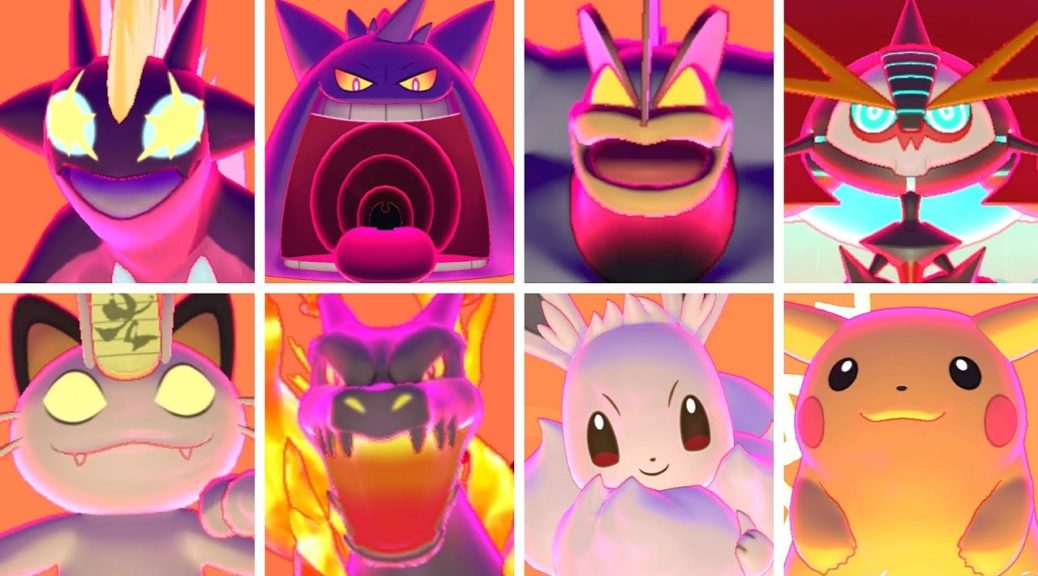 As you know, Pokemon Sword And Shield introduced a new mechanic called Dynamax to the Pokemon franchise, with come Pokemon even getting new forms called Gigantamax while using it.

The videos include Gigantamax Pokemon that were revealed during the pre-release, as well as ones that nobody knew about until the games came out. Do note that some (e.g. Melmetal) are not yet available for use in-game.

Check the videos out below: