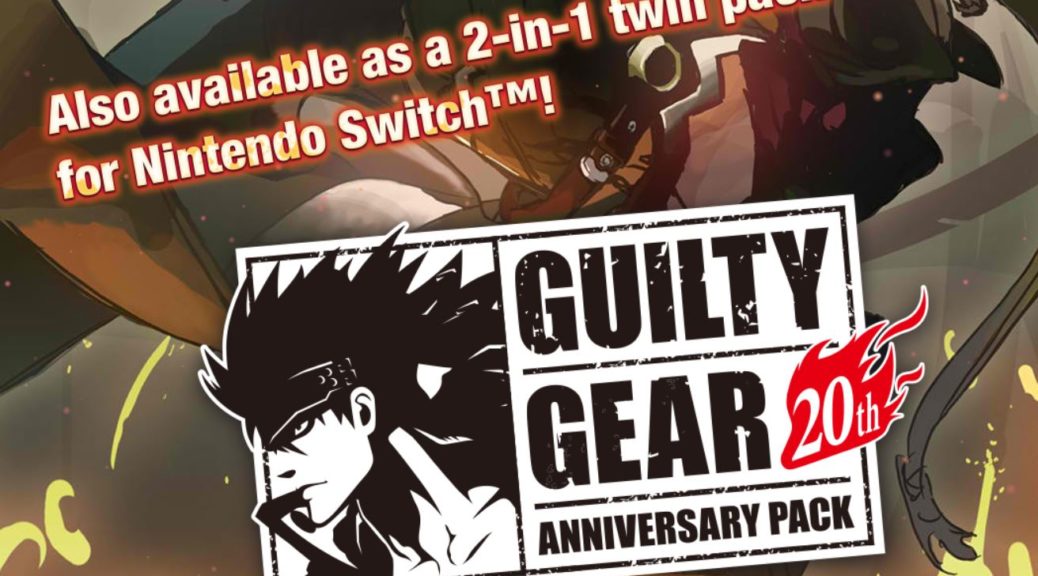 The game, previously revealed as Guilty Gear 20th Anniversary Edition, will be launching both in physical and digital formats. The Anniversary Pack will include both the original Guilty Gear and Guilty Gear XX Accent Core Plus R for Switch. However, on eShop, Switch users may purchase both games separately.

Guilty Gear 20th Anniversary Pack has been slated for release on May 16 in Japan, and Asia and on May 17 in Europe. Unfortunately, there are no current plans to release the same pack in the US.

Check out the Anniversary Pack’s details and box art cover taken from the official website:

Classic entries of the Guilty Gear series are now back on the newest game console!

Also available as a two-in-one twin pack for Nintendo Switch! 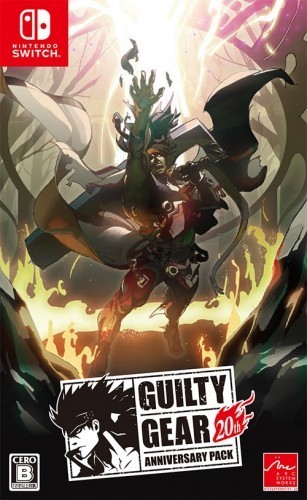