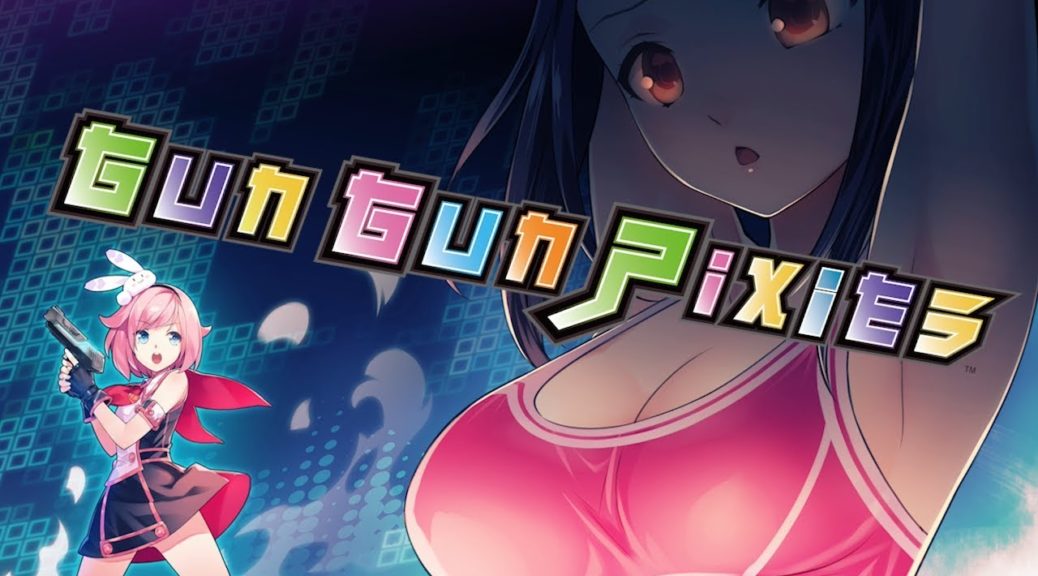 After months of waiting, the lewd antics of Gun Gun Pixies have finally returned!

The wacky third-person shooter is now out digitally and physically for Nintendo Switch in Europe and UK. For those out of the loop. the game sees two tiny aliens infiltrating a girl’s dormitory on Earth, in order to solve a planetary crisis! It will be the first time the game is properly available in English outside of Japan, since its original release on the PS Vita in 2017.

To mark the occasion, PQube has released an all-new launch trailer, which you can check out below.

The game will also be launching digitally in North America on 10 September 2019, with a physical release coming later on 1 November 2019.