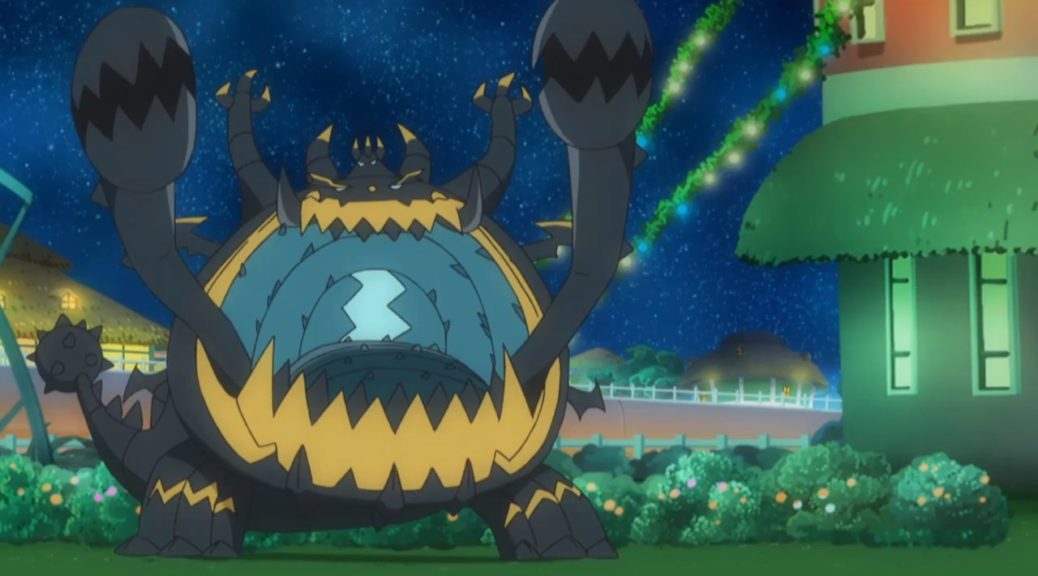 Last week, the Pokemon anime finally revealed the identity of its Alola League Champion, only for the celebrations to be abruptly interrupted by the Ultra Beast Guzzlord.

In this week’s episode, Ash and his friends rallied to defend Alola from Guzzlord’s rampage. During their confrontation, many fans were taken aback by Guzzlord’s powerful and somewhat disturbing cry, which sounds eerily similar to a person screaming in pain.

Interestingly, the fans’ horrified reactions are occurring long after Guzzlord’s first appearance in the anime 30+ episodes prior, possibly because many of these fans have only just tuned in again following a certain historic moment in the franchise’s history.

You can check out a few of these fan reactions to Guzzlord’s cries below:

seriously though why does guzzlord sound like a dude getting tortured

Nobody:
Not a Single Soul:
Guzzlord: pic.twitter.com/2OIizvktBw

Guzzlord's role in the pokemon s&m anime summed up in one picture. pic.twitter.com/TXtncblLbN