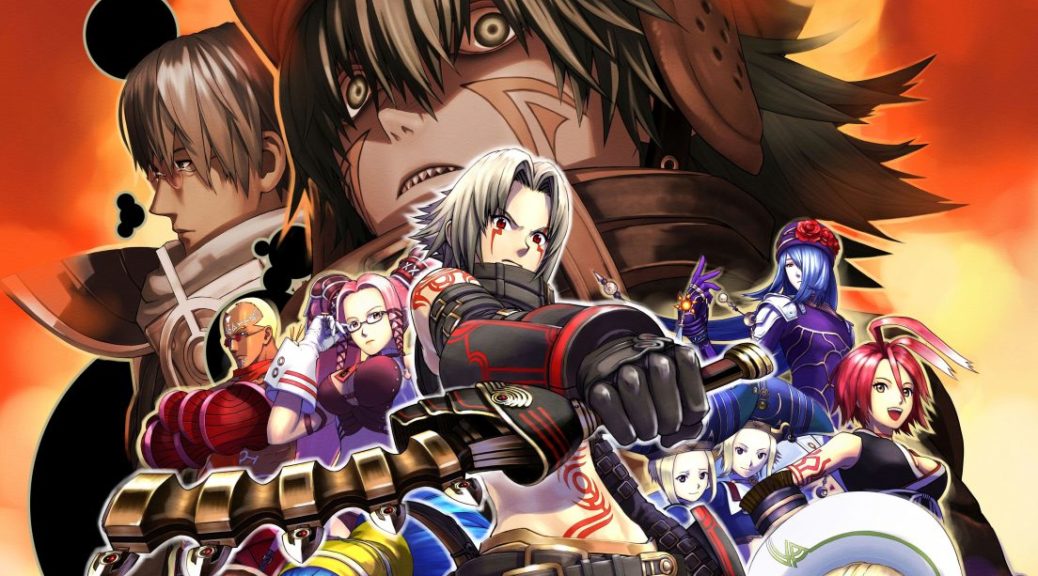 It looks like Switch owners may soon get to take their first dive into the cult classic .hack series!

The ESRB has posted a new listing  for .hack//G.U. Last Recode on Switch – seemingly hinting that the title will eventually land on the Nintendo console. There’s not much more information for now, but you can read the details of the rating below (click to enlarge): 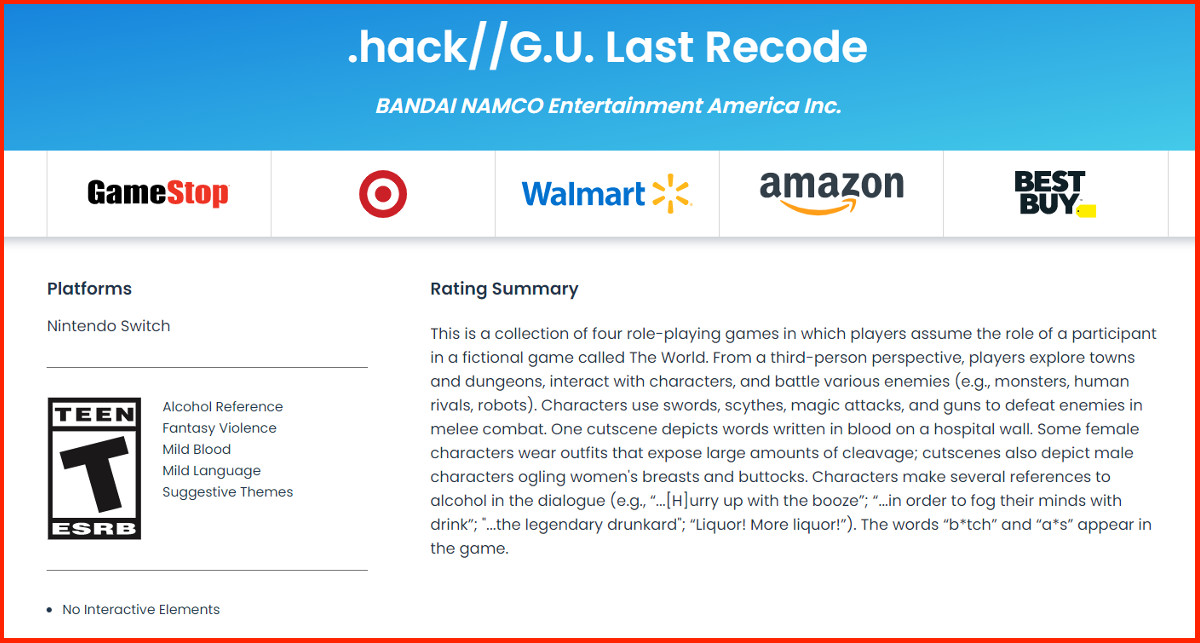 Log back into the .hack//G.U. trilogy and return to “The World,” as Haseo tracks down Tri-Edge in .hack//G.U. Last Recode, now with enhanced graphics, improved gameplay, and brand new modes!

This collection includes all three original .hack//G.U. titles, Rebirth, Reminisce, and Redemption, all fully restored and remastered. As well as an all new exclusive fourth Volume: .hack//G.U. Reconnection.

Currently, Bandai Namco has not confirmed that a Switch port is in the works – but this ESRB rating seems to be a promising sign! We’ll report back if we hear more in the future.