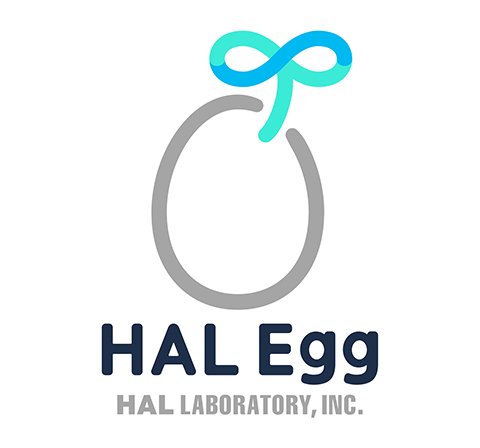 HAL Laboratory, the well known developers behind the original Kirby and Super Smash Bros. games, has announced the opening of HAL Egg, a new subsidiary under HAL Laboratory that focuses on making smartphone titles.

HAL Egg will be making mobile apps for “new game characters”, and is planning to release its first mobile title in Fall 2017.

More information on the company’s first mobile title will be coming in the future.