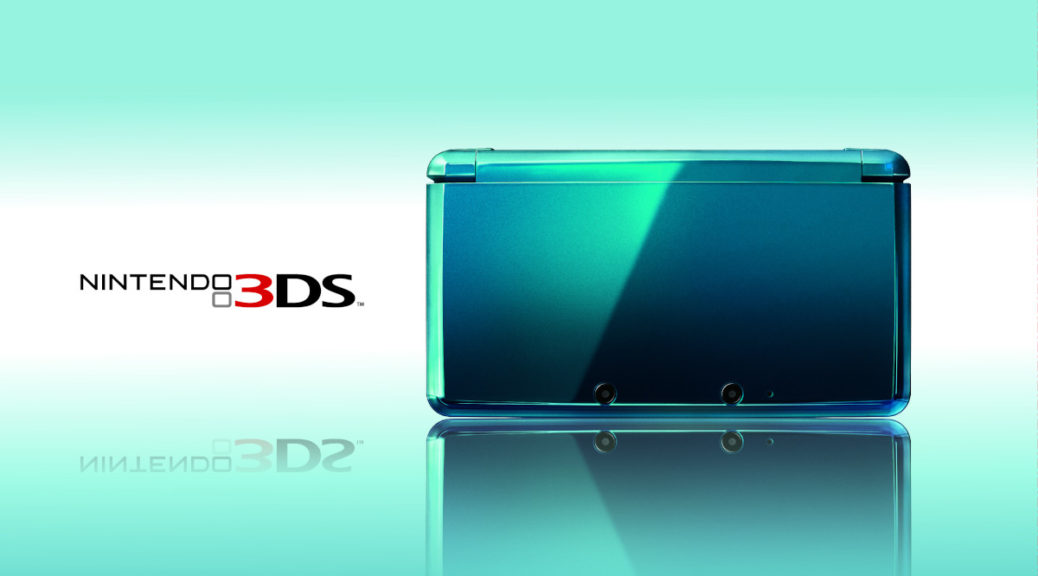 10 years ago, Nintendo embarked into an innovative (yet familiar) realm with the release of its own glasses-free 3D handheld!

Indeed, March 2021 marks the 10th anniversary of the Nintendo 3DS system in North America and Europe. On top of being a successor to the Nintendo DS in terms of graphics and processing power, the Nintendo 3DS also boasted its own stereoscopic 3D screen – which allowed players to perceive 3D depth in supported games without the need for 3D glasses. The system also included unique wireless features such as StreetPass, which let players collect the Miis and profiles of other 3DS players that they encounter in close proximity.

On this day 10 years ago, the Nintendo 3DS was released in North America! What are some of your favorite games and memories with the portable system? pic.twitter.com/3HqwqUDUHA

Notably, the 3DS did not release with much fanfare – partly due to its lofty price tag of $249.99 USD at launch, which dissuaded many would-be adopters. This forced Nintendo to cut the handheld system’s price tag to just $169.99 USD within a matter of months, which many viewed as a huge blow to the company.

More customers would eventually gravitate toward the 3DS in the years following this setback – especially once the system started receiving some must-play titles such as Super Mario 3D Land, The Legend of Zelda: Ocarina of Time 3D, and Mario Kart 7. The 3DS would also play host to the very first mainline Pokemon games in 3D (Pokemon X and Pokemon Y) and the very first handheld Super Smash Bros. title ever (Super Smash Bros. for 3DS), which only further attracted hardcore Nintendo fans to become 3DS owners. In fact, fans often argue that the Nintendo 3DS’s gradual success helped to sustain Nintendo during its struggles with the ailing Nintendo Wii U console. 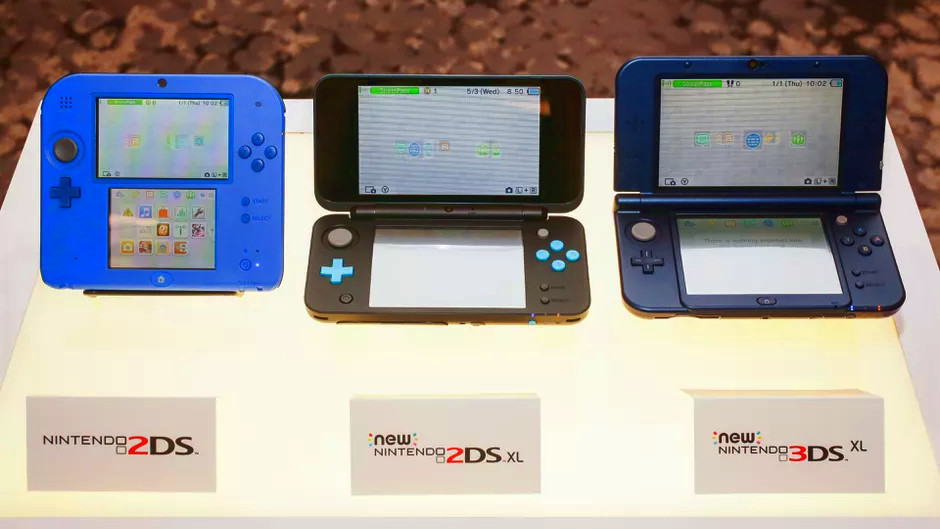 These days, Nintendo has completely shifted its focus to making the Nintendo Switch even more successful than its past consoles and handhelds. Nevertheless, the Nintendo 3DS has certainly made its impact in the world of gaming – despite its tinier splash.

How about YOU? Do you own a Nintendo 3DS? What are your favorite games on the system? Feel free to share with us in the comments section below!