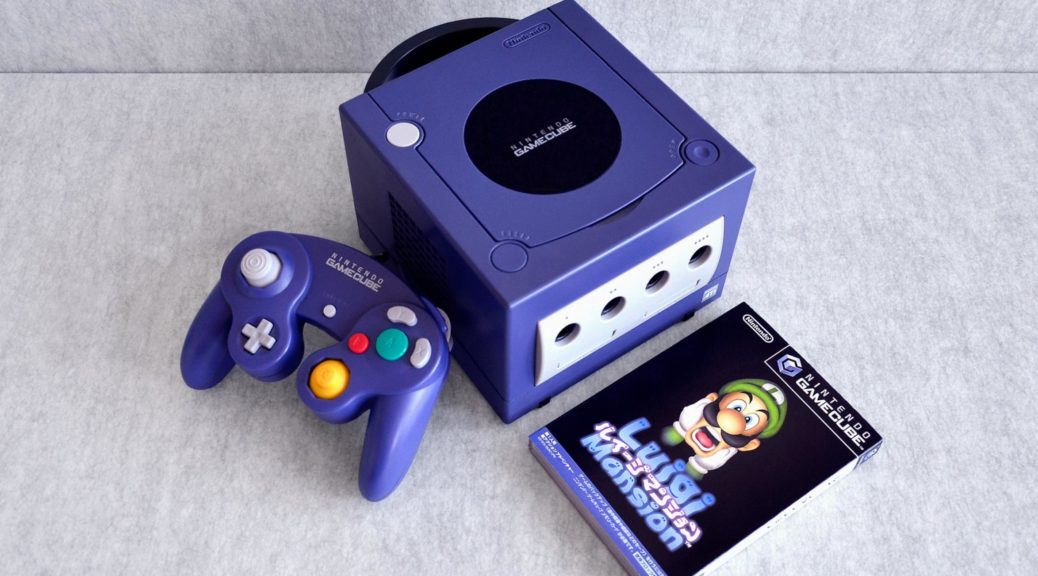 On this day 20 years ago, Nintendo’s GameCube made its debut in the gaming landscape!

Indeed, 14 September 2021 marks the 20th anniversary of the blocky console. Known best for its striking purple appearance, the system launched with the fan-favorite Luigi’s Mansion – which saw the jittery Luigi in the limelight for once, as he explored a spooky mansion to save Mario.

Across its lifespan, the GameCube officially sold 21.74 million units. While it ultimately fell behind its competitors (the Xbox and PlayStation 2) in terms of sales figures, the system is still beloved to this day for introducing Nintendo fans to many hits such as Super Mario Sunshine, Metroid Prime, Animal Crossing, and Pikmin.

Even today, fans are still clamoring for GameCube titles to be available via the Nintendo Switch Online service – and probably for good reason. There’s no denying that the compact console and its library had quite a legendary run.

Do you have any fond memories of the GameCube? What are your favorite games from the system? Feel free to share with us below!