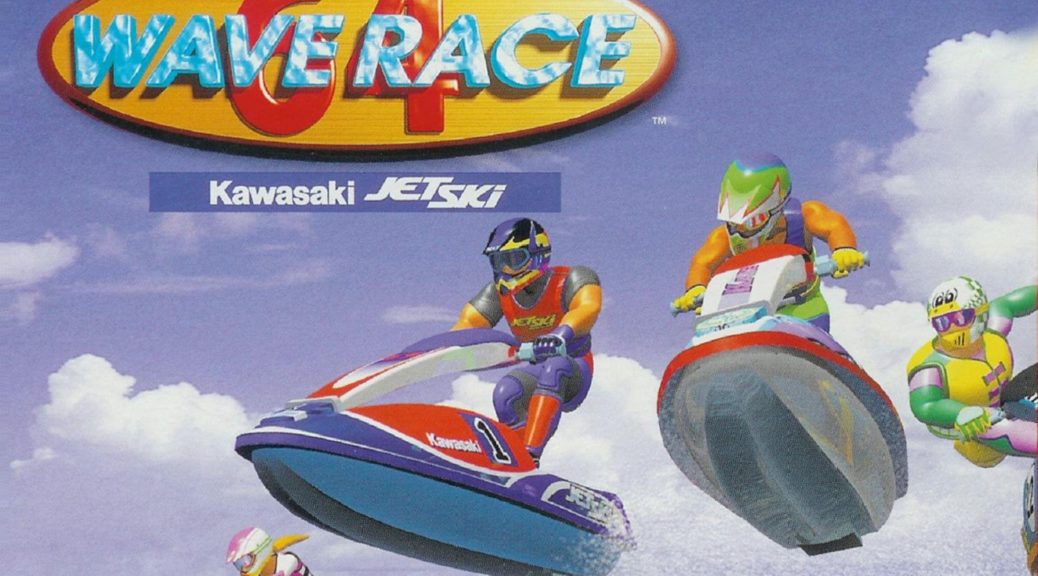 It’s been 21 years since Wave Race 64 officially launched. To commemorate this occasion, share with us your favorite Wave Race 64 experiences in the comments below.

Alternatively, you can time travel back to its official Japanese site here, in 1996 style!