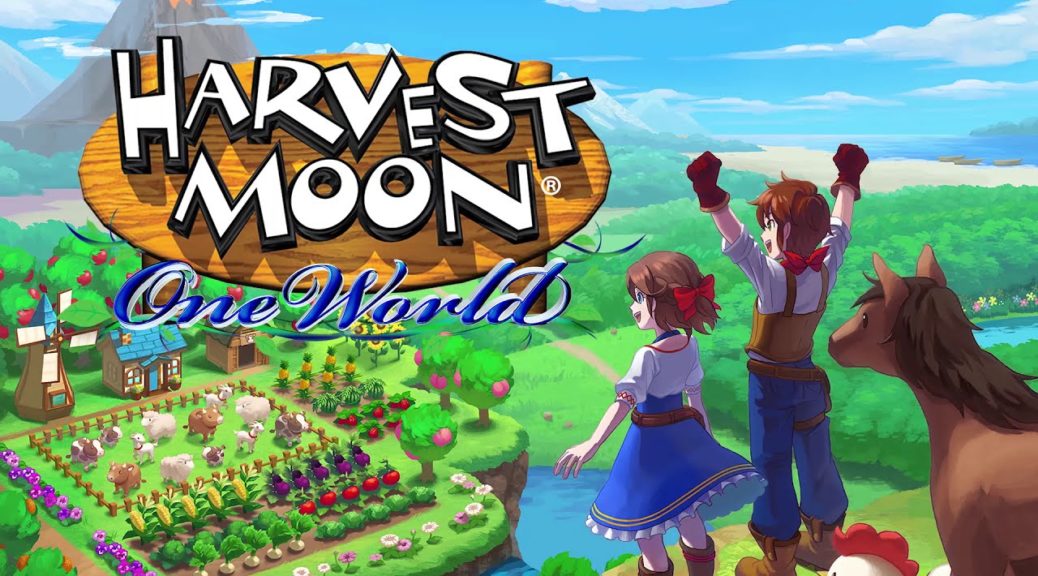 Publisher Natsume and developer Appci have released the first gameplay trailer for Harvest Moon: One World.

As you would expect, the trailer provides a brief overview of the title’s features, including farming, romance and more. It was also released alongside the following statement from Natsume president and CEO Hiro Maekawa regarding the game:

The trailer can be found below, along with additional details from Natsume:

A New Harvest Moon with Global Appeal! Take a trip around the world in the latest entry in the long-running Harvest Moon series! You’ll ride camels across the deserts of Pastilla, venture deep into the snowy mountains of Salmiakki, and even visit a volcano near the cozy mountain town of Lebkuchen!

Can you imagine a world without cabbage, tomatoes, or even carrots? Believe it or not, that’s the world you’ll find yourself in at the beginning of Harvest Moon: One World, as the Harvest Goddess, the queen of crops herself, has vanished…

However, before the Harvest Goddess disappeared from this world, she imbued the tiny Harvest Wisps with the knowledge of various seeds, thus ensuring the various fruits and vegetables of the world would not be lost. Using the power given to these Harvest Wisps, you’ll unlock various seeds as you progress through the game! But the Harvest Wisps can be tricky to find, as they all appear at different times and places. You’ll need to use your noggin to make sure you seek out as many of them as you can!

Harvest Moon: One World launches March 2, 2021 in North and South America for Switch, and on March 5 in Europe.