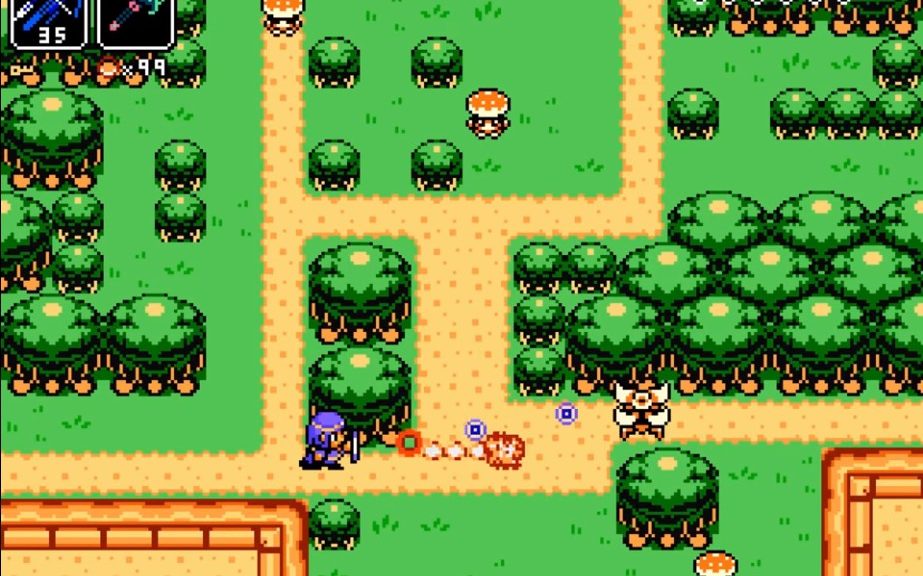 Aloft Studio has recently revealed a game prequel to Hazelnut Bastille. And backers would get it for free!

The Hazelnut Bastille Kickstarter campaign launched on October 23. And, just a day before it ends, the developers announced that a standalone prequel is in the works.

‘Dawnthorn’ is set in the same universe as Hazelnut but presented in an 8bit form.

As of press time, there is only 11 hours left until the campaign closes. If you’re interested, make a pledge here.

Check out the reveal trailer and details below:

Dawnthorn is announced! But what is it?

Dawnthorn is a standalone prequel to Hazelnut Bastille, set in the same universe as Hazelnut, but in an 8bit character! It is almost like the game that would have come before Hazelnut, during the NES generation!

Dawnthorn is built in the same engine as Hazelnut, and features many of the same enemies and items, but as totally different 8bit versions! It also features a lot of content completely unique to itself, and an entirely different overworld and dungeon list! The overworld will be overbrimming with secrets to find!

The story focuses on the adventures of the hero who wieled the eponymous sword before the events of Hazelnut, a hero everyone remembers but no one can quite name…

Dawnthorn is projected to be a full length game at around 12-15 hours to complete, and is likely going to be available Spring of 2019! It should come to Windows / Mac / Linux to start, and possibly the Switch and PS4 if it does well enough at initial release!

Best of all, Backers of Hazelnut will get Dawnthorn as a digital copy for no extra cost, if they have backed at 5 USD or more! This also includes the 50 USD tier!