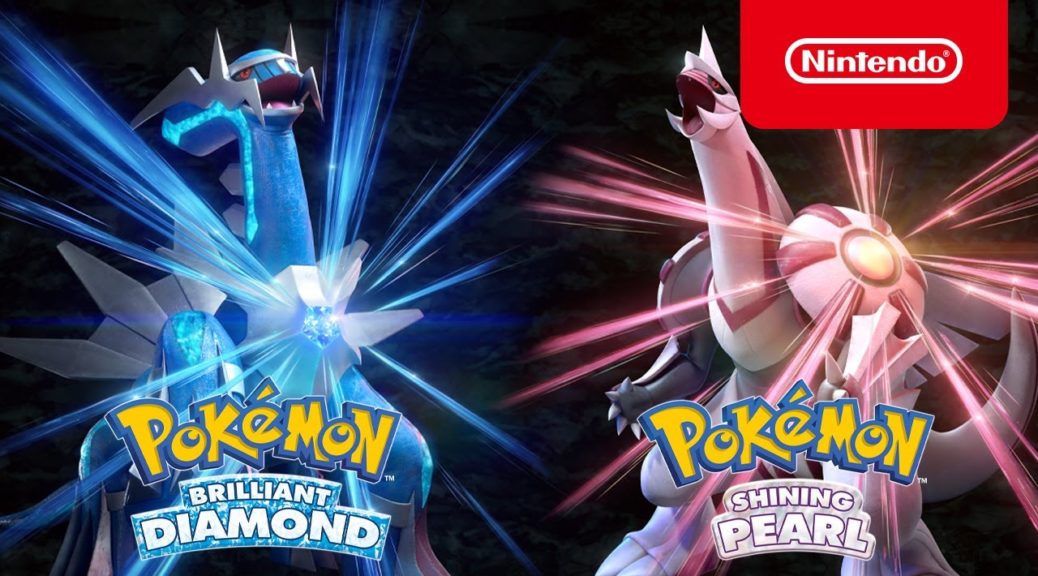 Sinnoh has made its way to the Nintendo Switch but not without any issues. Look at these bug and glitches captured from the game.

@eclipse_tt has been documenting bugs and glitches on Twitter which show players clipping through walls similar problems with the player character moving through impassible obstacles.

Some of them are triggered just by encountering a Wild Pokemon near walls like the one below in the Old Chateau.

Another glitch lets players go Out of Bounds as shown on Route 204. This means entering the void of black that surrounds the in game map.

And in this clip from @pkmncast, we can see a Grotle glitching as he reaches a corner of the Amity Square where Pokemon follow you in this game.

Hey! We are live with day 2 of our Marathon and we're on our way to get the third Gym Badge!

Also, this clip is gold. pic.twitter.com/VfUZxsYRt3

This the first mainline Pokemon game developed by an outside company called ILCA, who created Pokemon HOME. It will be interesting to see if the Pokemon Company allows their core series games to come from outside companies in the future.

What do you think about these bugs in these remakes of Brilliant Diamond and Shining Pearl? Let us know below.

✨ Out of Bounds already discovered!
Route 204, just running with the Mach Bike in circles up/right in this point ?