Here's How amiibo Are Supported In Mario Party: The Top 100 | NintendoSoup 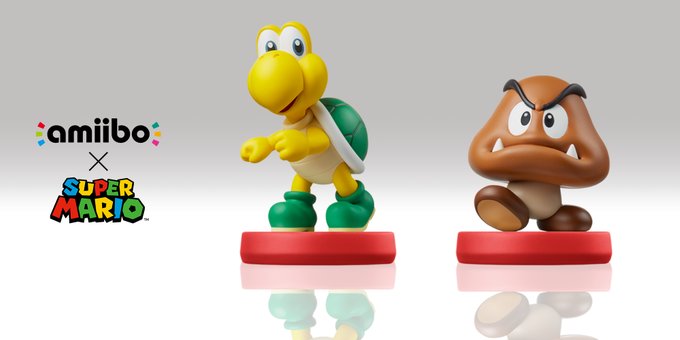 Nintendo of America has released new information on how Mario Party: The Top 100 supports amiibo on Nintendo 3DS.

Compatible amiibo can be used to receive in-game bonuses such as coins and restoring lives. By using the Goomba or Koopa Troopa amiibo, players can unlock the Goomba Minigame Pack or the Koopa Troopa pack easily.

Full details can be found below.