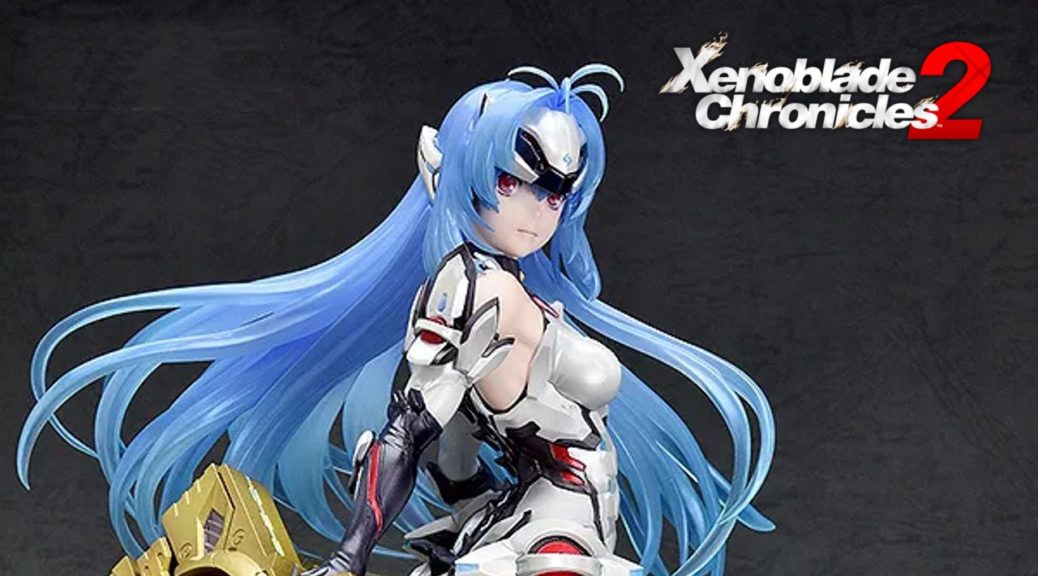 Earlier this year, Good Smile Company revealed an amazing and detailed prototype for the Xenoblade Chronicles 2 character KOS-MOS. While the prototype was completely grey at the time, a new update has finally revealed its true colors!

During this year’s Summer Wonfest, Good Smile released a new look at the statue, now in its fully-painted glory. As per her in-game art, she’s wielding some over-the-top golden ether cannons for combat – as her blue hair splays majestically behind her! 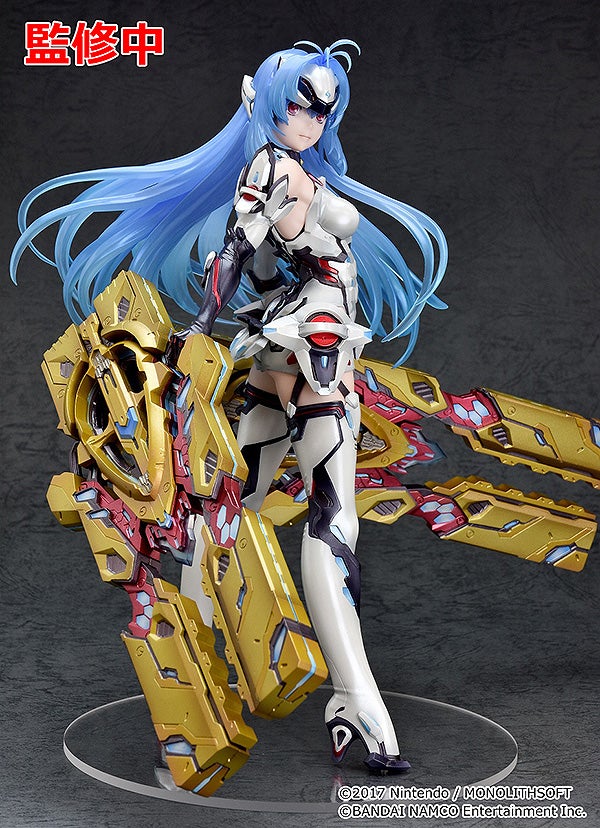 We’ll report back if more photos of this stunning statue appear down the line. Stay tuned!