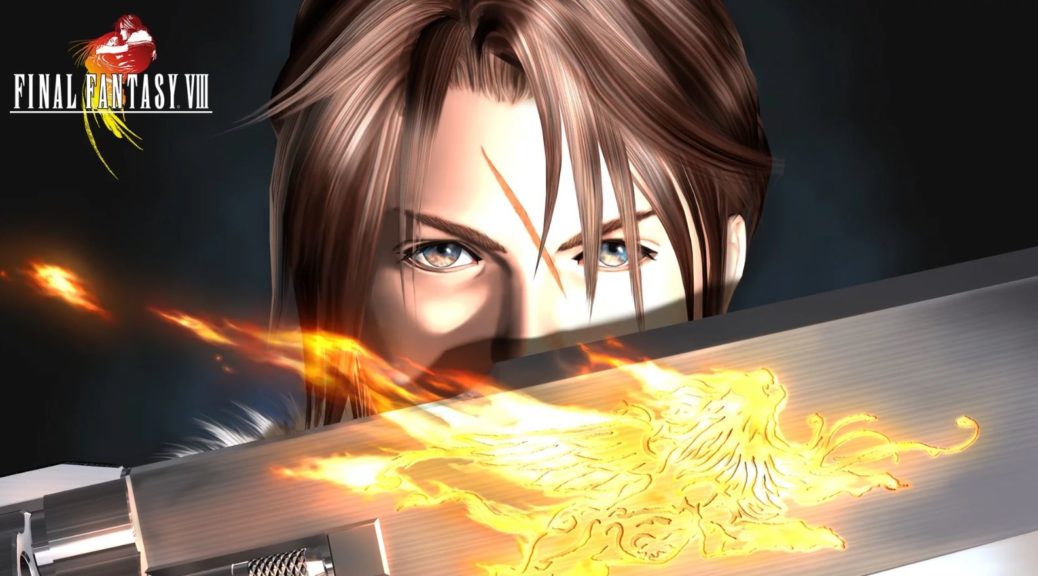 Square Enix has released the first set of character profiles for Final Fantasy VIII Remastered‘s Squall and Rinoa, as per their roles in the classic RPG.

In addition, according to a tweet by Square Enix, August 23 also marks Squall’s birthday.

Final Fantasy VIII Remastered launches for the Nintendo Switch on September 3, 2019 for USD19.99.

Read up on the brief profiles below: 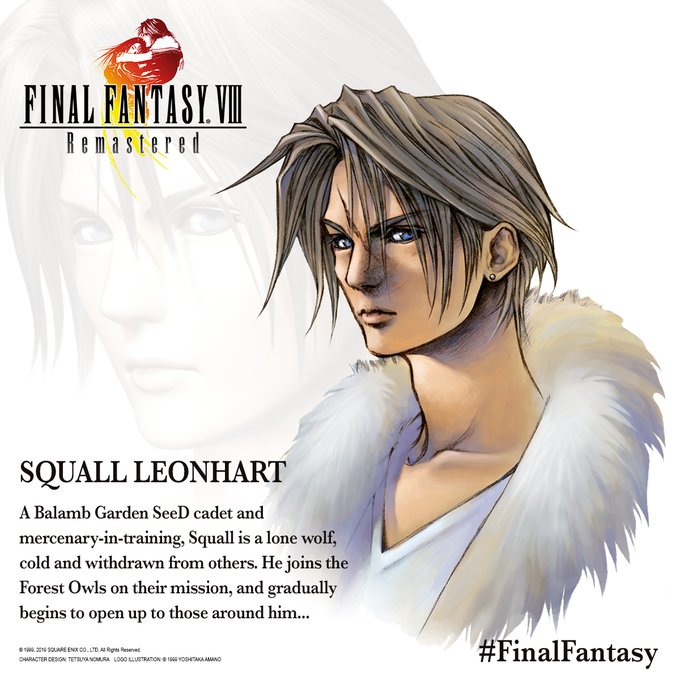 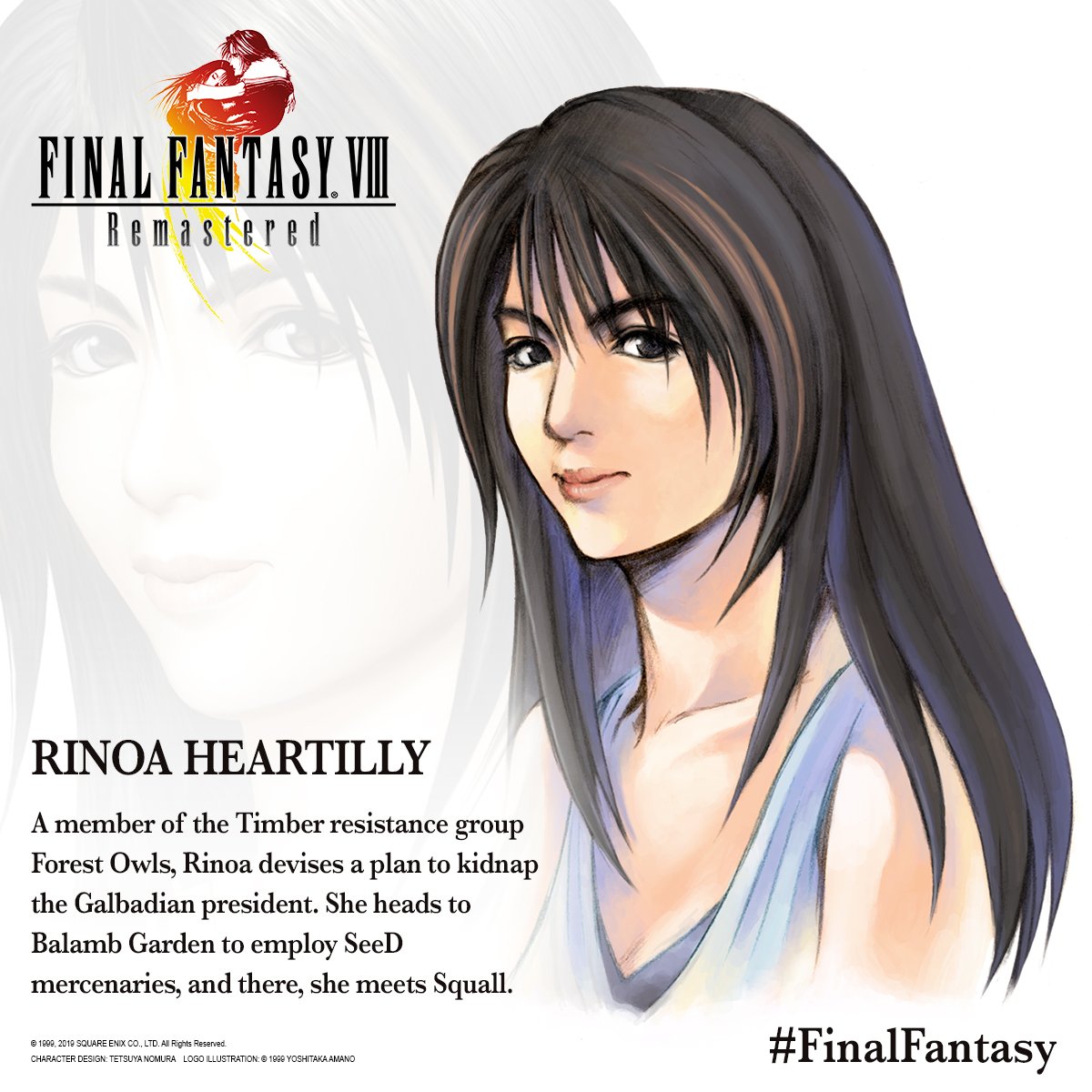