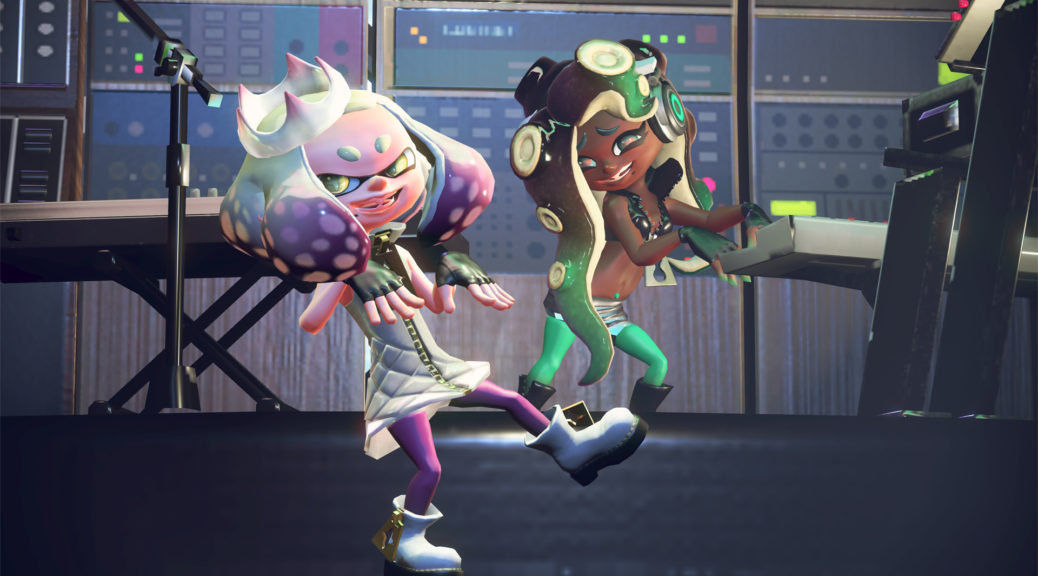 Missed the Splatoon 2 Direct? Here’s a summary of everything new that was covered during the Direct, which comes from Nintendo of America.