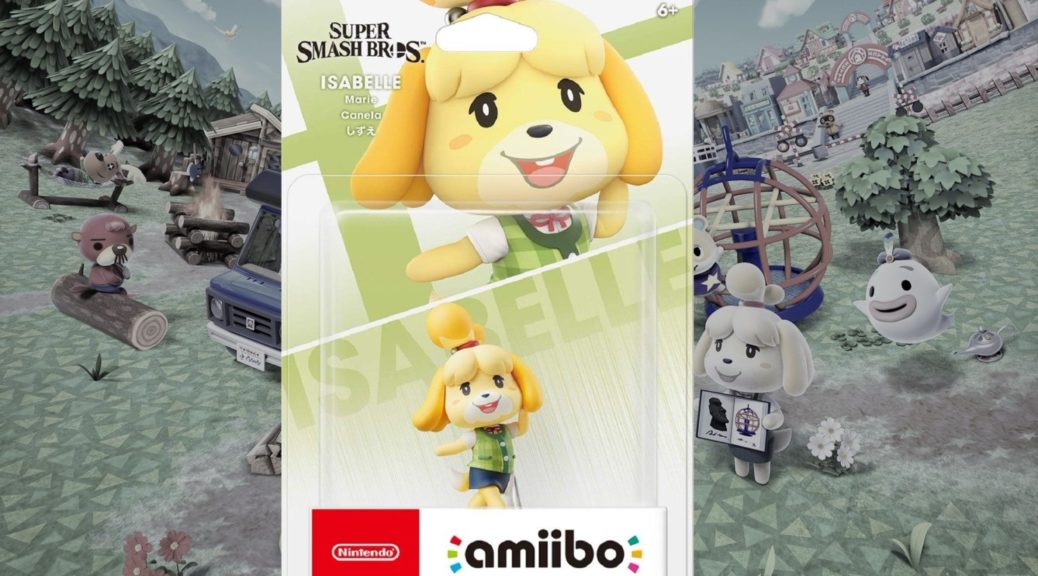 As a newcomer fighter in Super Smash Bros. Ultimate, Isabelle has also received her own SSBU amiibo version, now with a new boxart.

Today, the SSBU Isabelle amiibo listing from Amazon Japan has been updated. It now reveals the corresponding collectible boxart for the character.

It certainly is cute for this particular box to grace your amiibo shelf!