As with all Pokedexes in the series, Pokemon Sword And Shield offers some interesting rewards for completing the Isle Of Armor Pokedex, which contains numerous new returning Pokemon for players to capture.

Once they have completed their Isle Of Armor Pokedex, players can talk to the NPC at the island’s train station to receive the following rewards:

The Gold Crown is a unique accessory that players can wear, available only by completing the Isle Of Armor pokedex. You can find an image of what the crown looks like below: 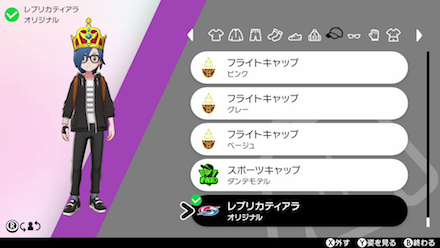 By far the most interesting reward is the Mark Charm, which increases the likelihood of finding Pokemon with Marks in the wild. For those who may not be aware, Marks are special titles held by Pokemon captured in the wild. They can be found on the “Ribbons” page of the status screen, and can be used as a callout when sending Pokemon into battle.

What do you think of these rewards? Let us know in the comments.