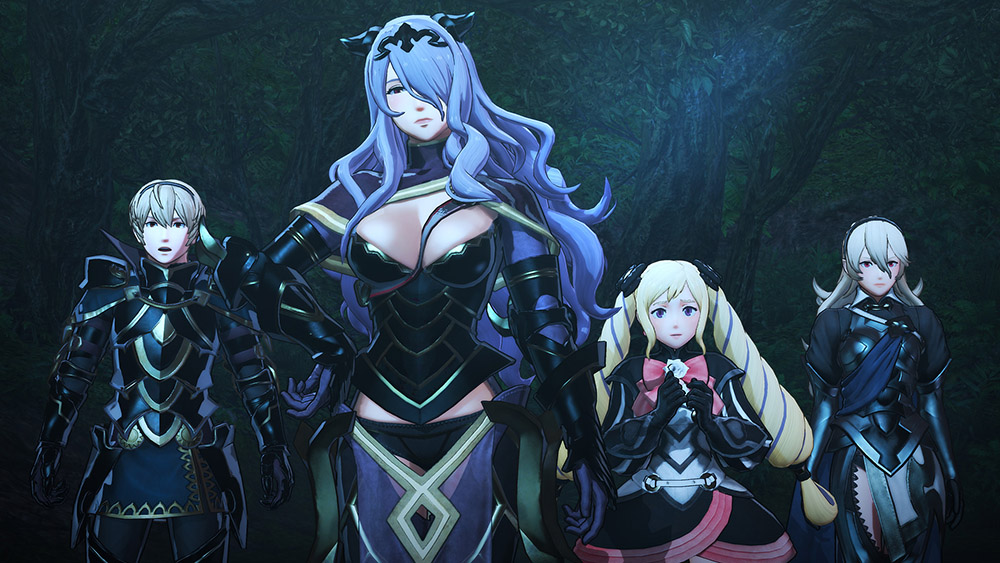 With the official reveal of Elise, Sakura, and Male Corrin in Fire Emblem Warriors, Koei Tecmo has released new artwork and screenshots of all 3 playable characters on the official site.