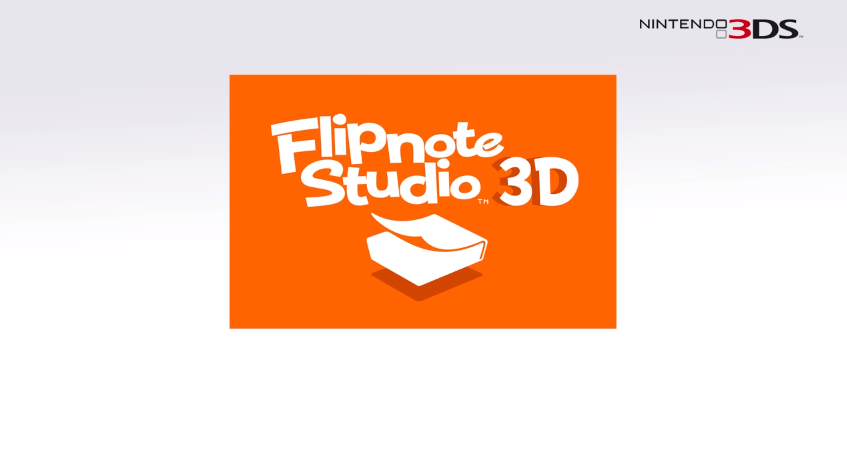 Flipnote Gallery: World is a paid online service where users can upload and comment on Flipnote animations. It launched in Japan in 2013 and was never made available in the rest of the world.

There will be two phases in the closure of the service. The first phase is the end of ticket sales which are required to use the service. Ticket sales end on October 2, 2017 at 10am Tokyo Time.

The second phase is the termination of the service. Flipnote Gallery: World will close its doors on April 2, 2018 at 10am Tokyo Time.

Non-online features such as drawing and viewing Flipnote animations will not be affected by the end of the online service. It’s unclear whether the DSi Library on Flipnote Studio 3D, which hosts Flipnotes from Flipnote Hatena (an online service for Flipnote Studio on Nintendo DSi), will be impacted in the west.

Are you upset that Flipnote Gallery: World is ending? Let us know in the comments below.