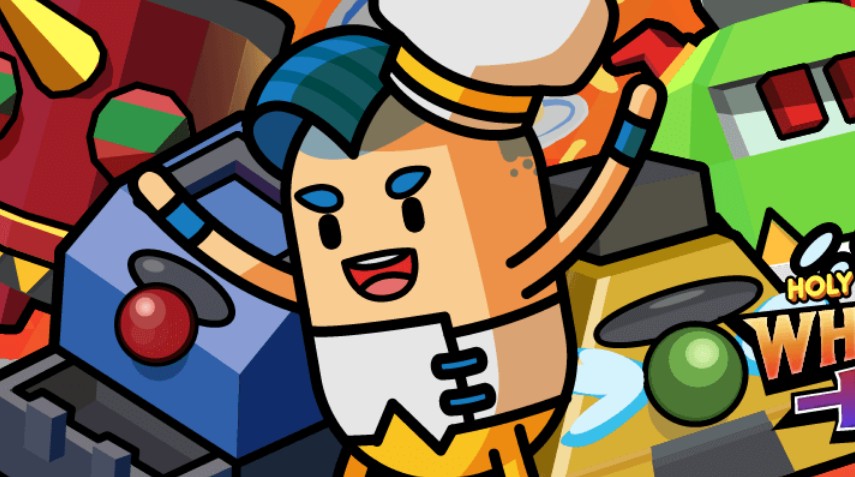 According to the studio, the game is already running on Nintendo Switch and they’re now working on the user interface. If everything goes as planned, Holy Potatoes! What The Hell?! is expected to launch in late March to early April 2019 on Nintendo eShop.

Holy Potatoes! What The Hell?! is a game where you judge potatoes for their sins and cook them into different dishes to serve to the gods.