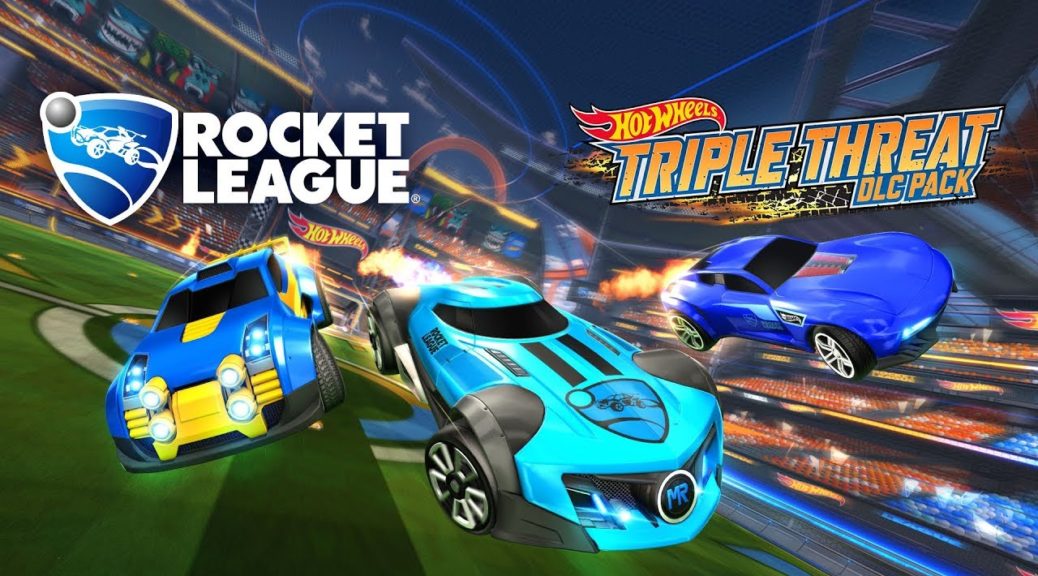 A new DLC pack featuring Hot Wheels, the number one selling toy in the world, is making its way to Rocket League on September 24, 2018.

More details on the pack and trailer can be found below.

Psyonix, independent video game developer and publisher, and Hot Wheels®, the number-one selling toy in the world*, today announced that the Hot Wheels® Triple Threat DLC Pack will be available for purchase in the Rocket Leaguegame on all platforms on September 24. It will be priced at $5.99 (or regional equivalent) and feature three Hot Wheels® Battle-Cars and a variety of creature-themed Toppers. A brand new Hot Wheels-themed Arena and customization items celebrating the 50th anniversary of Hot Wheels® will also launch alongside the DLC and be available to all players for free.

The content coming in the Hot Wheels® Triple Threat DLC Pack is:

The free content that will be available for all players is: