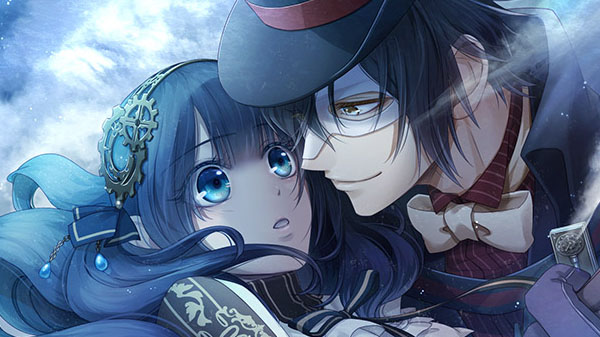 The latest issue of the Weekly Famitsu has confirmed the arrival of ten otome visual novels from Idea Factory on Nintendo Switch.

First, Code: Realize ~Bouquet of Rainbows~ will be making its way to Nintendo Switch on September 13, 2018. The standard edition will cost 6800 yen while the limited edition is priced at 8800 yen.

The other seven titles can be found right below.