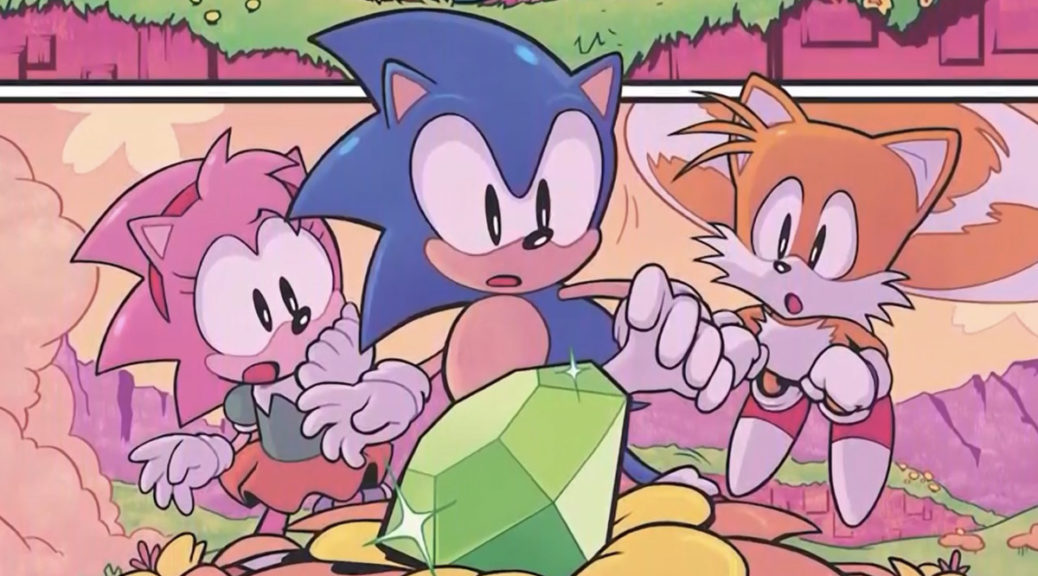 Earlier, SEGA and IDW announced that they would be publishing an 80-page special comic to celebrate Sonic the Hedgehog’s 30th anniversary. If you’ve been wondering what kind of artwork the comic will feature, here’s a quick peek!

During a recent video conference, both companies shared a first-look preview for one of the book’s stories – titled “Seasons of Chaos”. In particular, the pages and artwork will channel the fun of classic Sonic games, as Sonic and his friends meet the deadly Metal Sonic!

As reported previously, this comic will be launching sometime later this year. A hardcover version titled Sonic the Hedgehog 30th Anniversary Celebration: The Deluxe Edition is also slated for release on 5 October 2021.