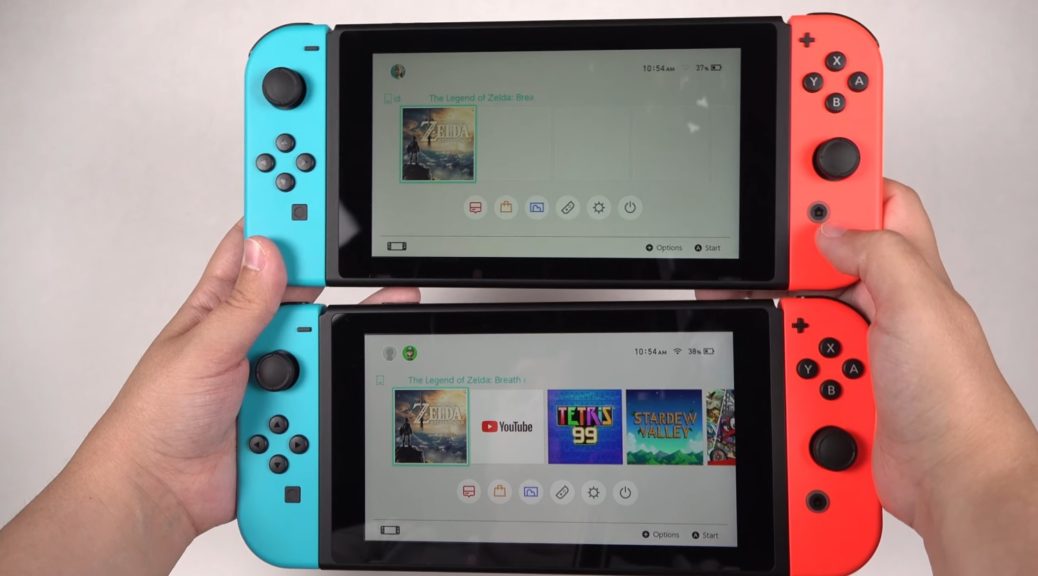 Today we have some interesting news to share with you about the updated Nintendo Switch model with longer battery life.

Later, she purchased another updated Nintendo Switch model and realized the screens on both updated models are not the same. Unlike the first set which had a yellowish hue, the second set had a more blueish hue, as seen below: 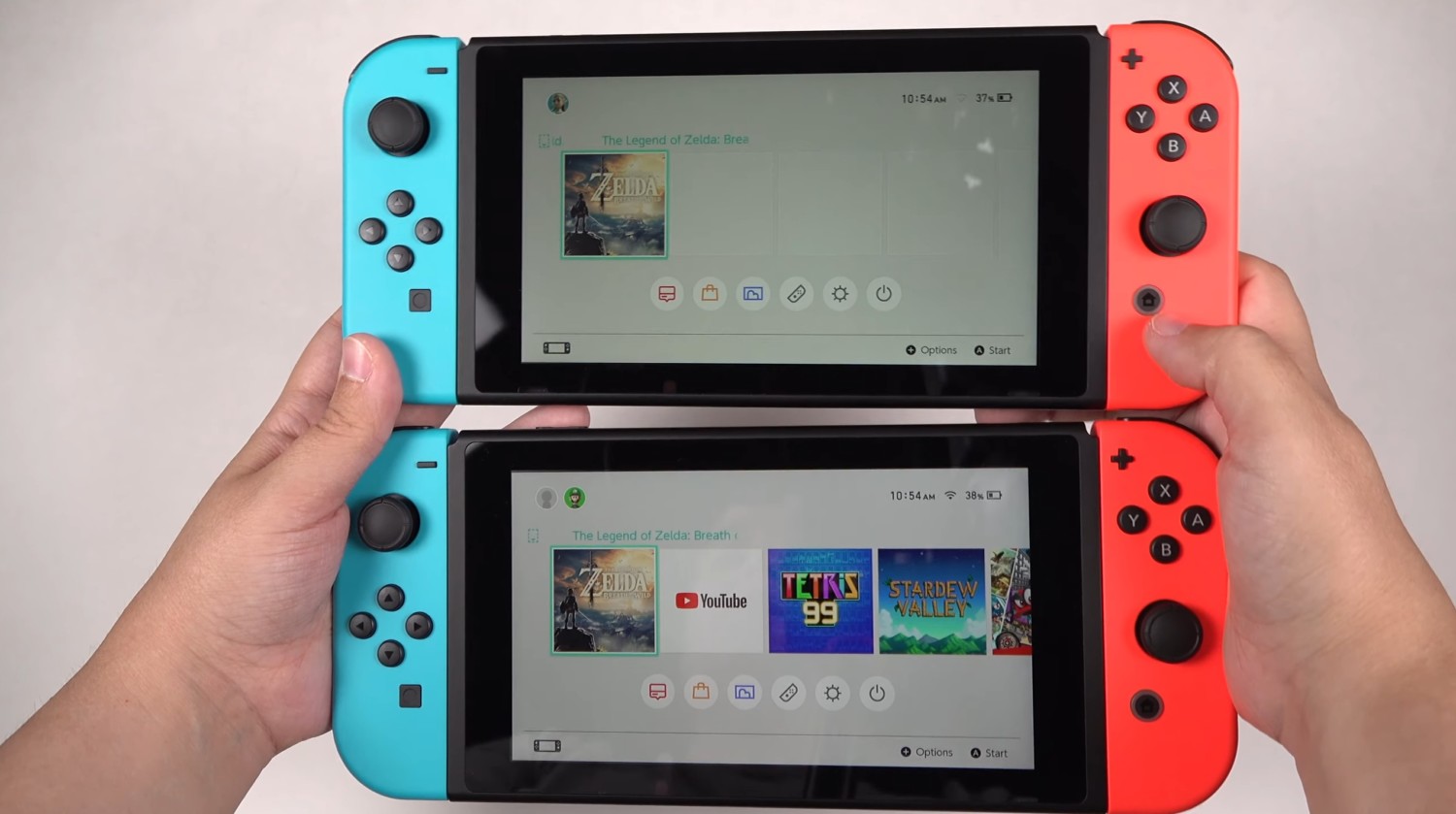 This led her to the conclusion that the quality of the updated Switch screens vary from set to set, similar to what happened in the good old days of the New Nintendo 3DS XL. This obviously didn’t happen with the original Nintendo Switch, as the screen quality was consistent.

So if you are unlucky, you might end up with a lousy looking yellowish hue screen.