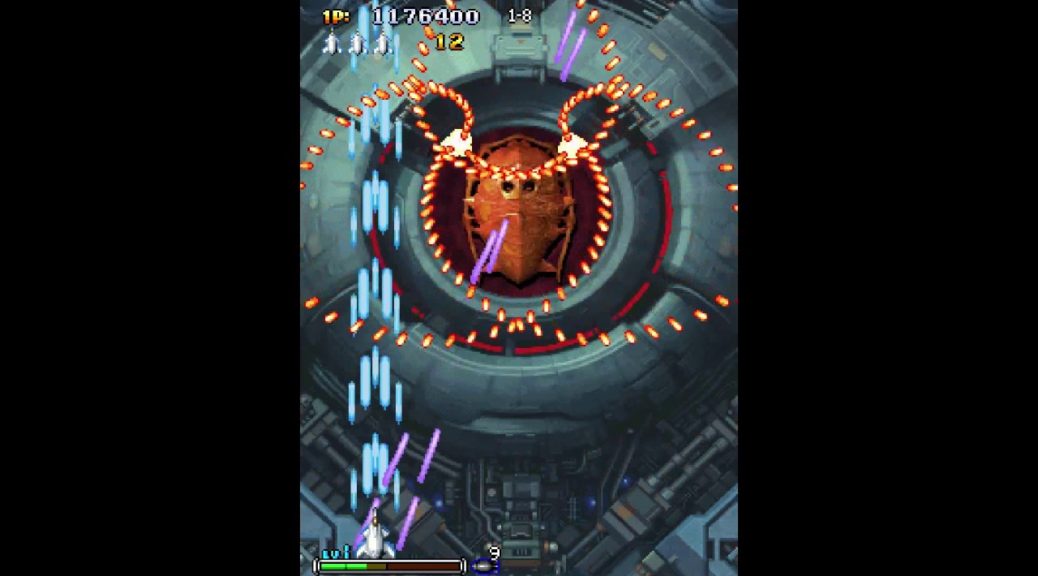 The Japanese region Nintendo eShop has been updated and it has confirmed three new Nintendo Switch games are on the way.

The second game is Genkai Tokki Moero Crystal H, scheduled to launch on September 5 for 4000 yen. The game only supports Japanese and it’s 20% off from now till launch.

Last but not least is DC4, set to launch on December 19 for 9024 yen. The game will be out physically in Japan as well.