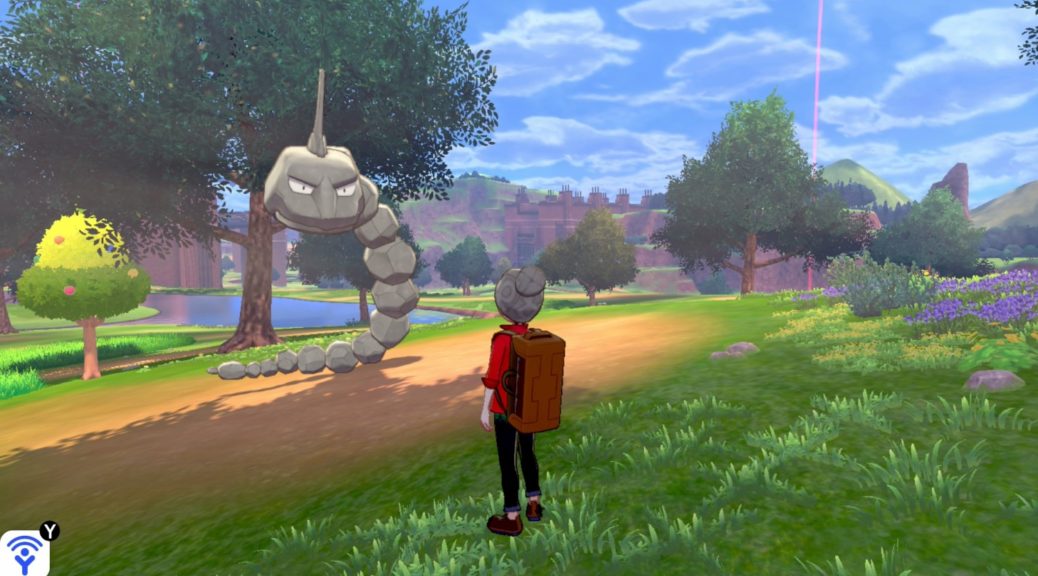 A few hours ago, IGN and other members of the gaming press uploaded their reviews for Pokemon Sword and Shield.

IGN gave a very favorable review of the games as they rewarded it 9.3 out of 10. However, not many people agreed with IGN’s review score, so they went to Youtube to “punish” IGN by disliking it.

As of the time of writing, IGN’s video review has been disliked 7700 times, as compared to the 6900 likes it received: 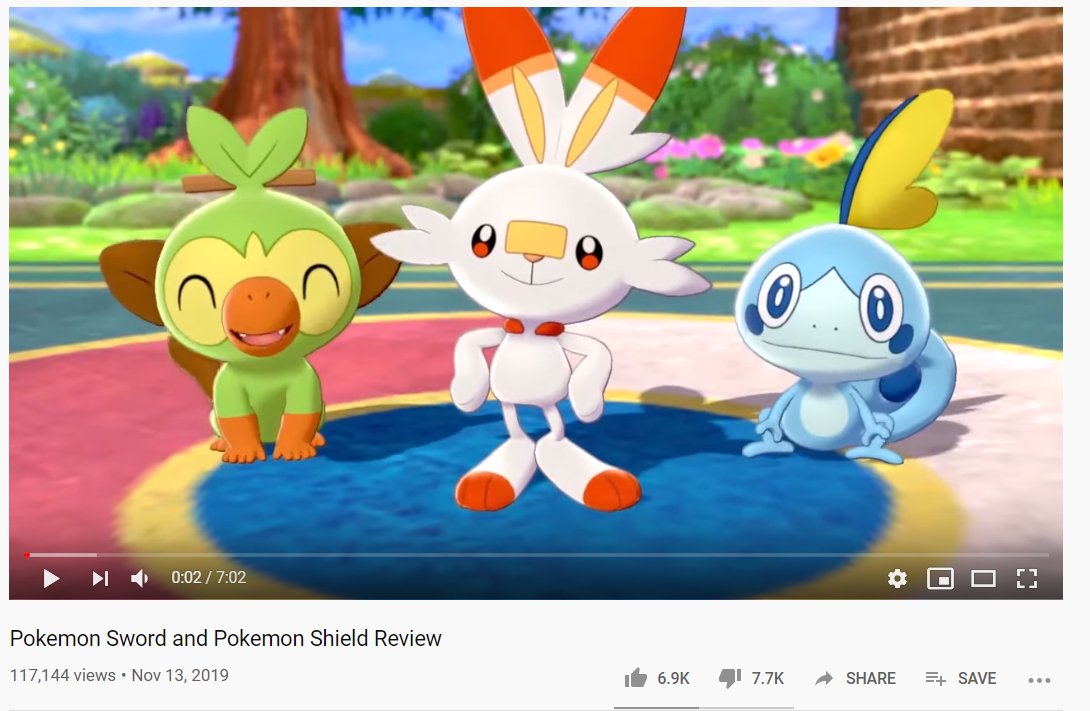 Twitter user Stealth, a friend of the person who reviewed the game at IGN, called out those who disliked the video as people that “have not tried out the games yet”.  Those who disliked the review, however, stated that the IGN review did not mention about the problems with the game.