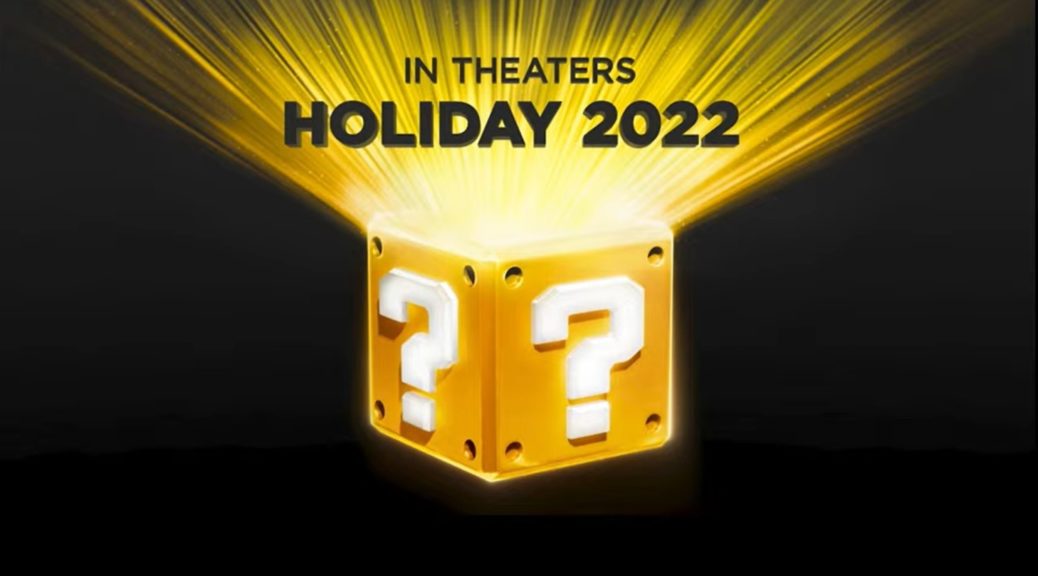 The film is planned to release in theatres Holiday 2022, specifically December 21st for North America. Key cast members include Chris Pratt as Mario, Anya Taylor-Joy as Peach, Charlie Day as Luigi, Jack Black as Bowser, Keegan Michael Key as Toad, and Seth Rogen as Donkey Kong. Charles Martinet, Mario’s voice actor from the games, will also be part of the cast as a “mystery” cameo. You can check out the Tweet and images below for more:

The Super Mario Bros. Animated Film movie is heading to theaters in North America on 12/21/22!

Check out the voice cast for the upcoming movie below ? pic.twitter.com/Xj31P6hk6y