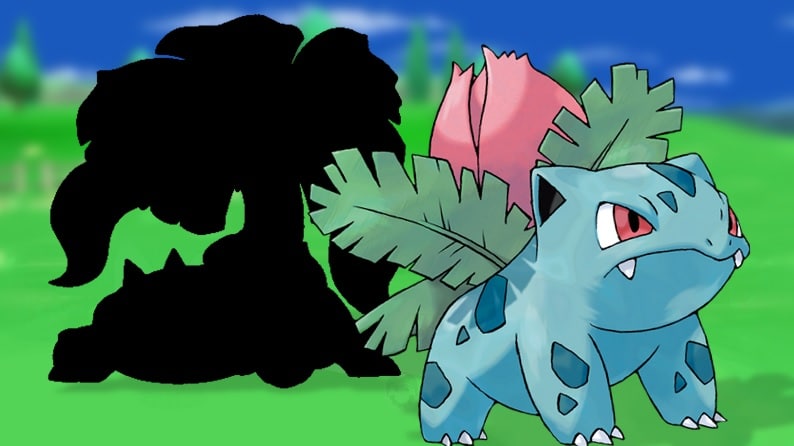 In the 1990s when Pokemon Red and Green were still in development, Game Freak first created Ivysaur before creating Bulbasaur. In fact, Ivysaur had a completely different design – its body was much flatter and it had very large palm-shaped plant on its back. This design was later scrapped and changed to what we know today. 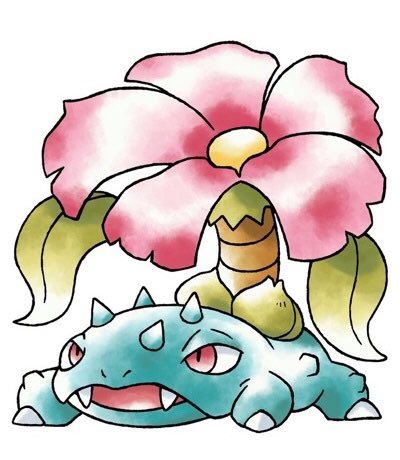 Which is based on this sprite: 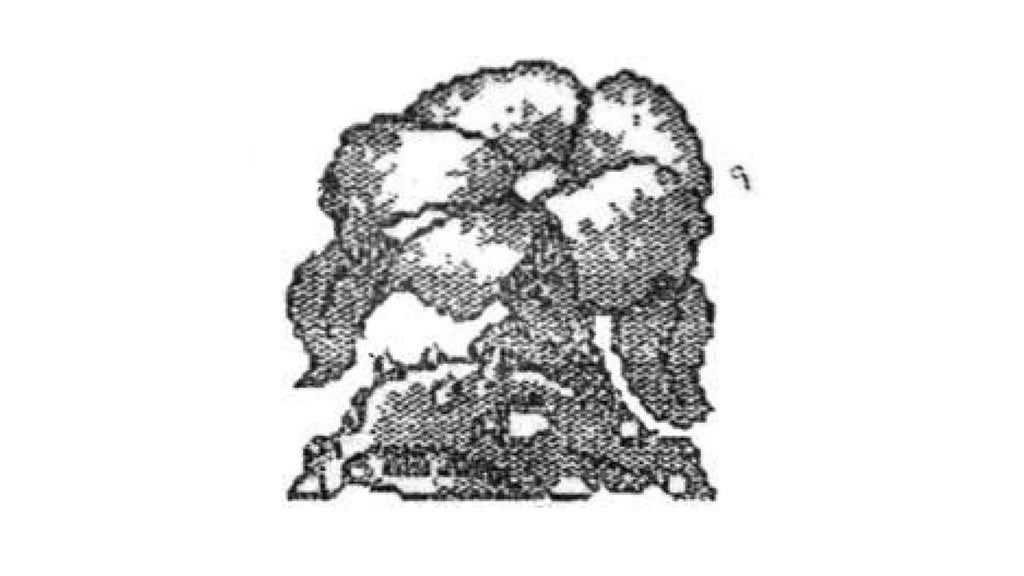 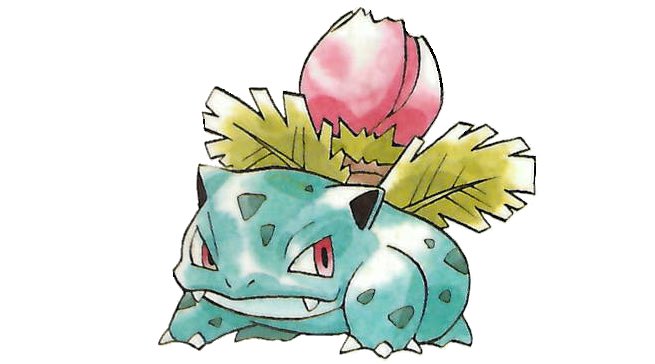