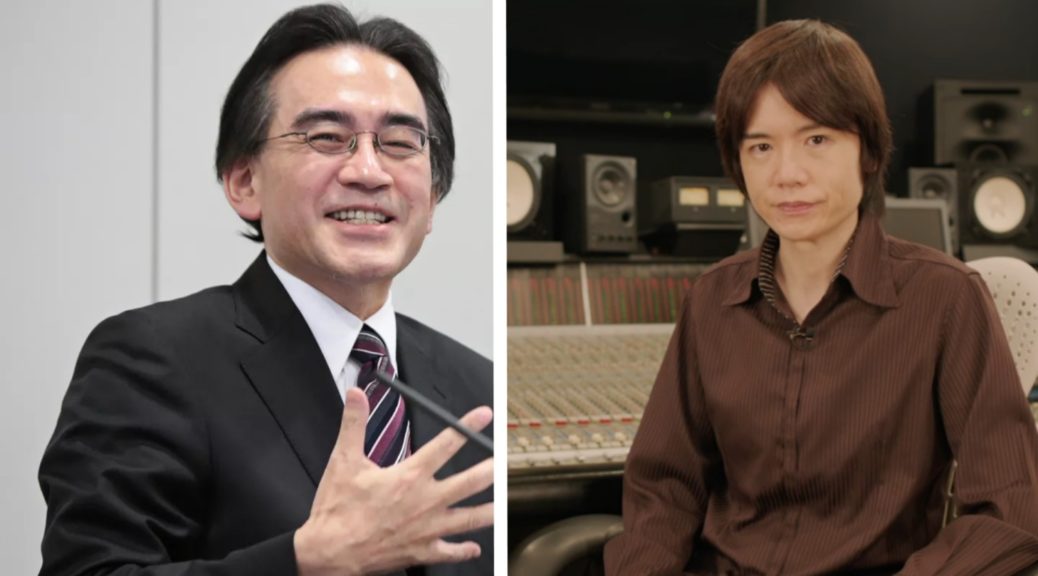 Masahiro Sakurai has recently released a brand new book talking about his life in the gaming industry over the years.

In the book it was revealed that before his passing, Satoru Iwata had asked Sakurai if he could work on Super Smash Bros Ultimate for Nintendo Switch.

Sakurai again states that Smash Ultimate's project plan was finalized the same day as the Final Smash Broadcast (12/16/2015). Speaking on the DLC characters for Smash for, Sakurai states that since they are asking for money for the fighters, they pushed themselves harder.

It is nice to see that the reason we have a Super Smash bros entry on Nintendo Switch so soon is because of Iwata which is why many fans have been very thankful to him.

It was also confirmed that plans for Super Smash Bros Ultimate’s roster were finalized on the day of the final Smash broadcast which took place on the 16th December 2015.