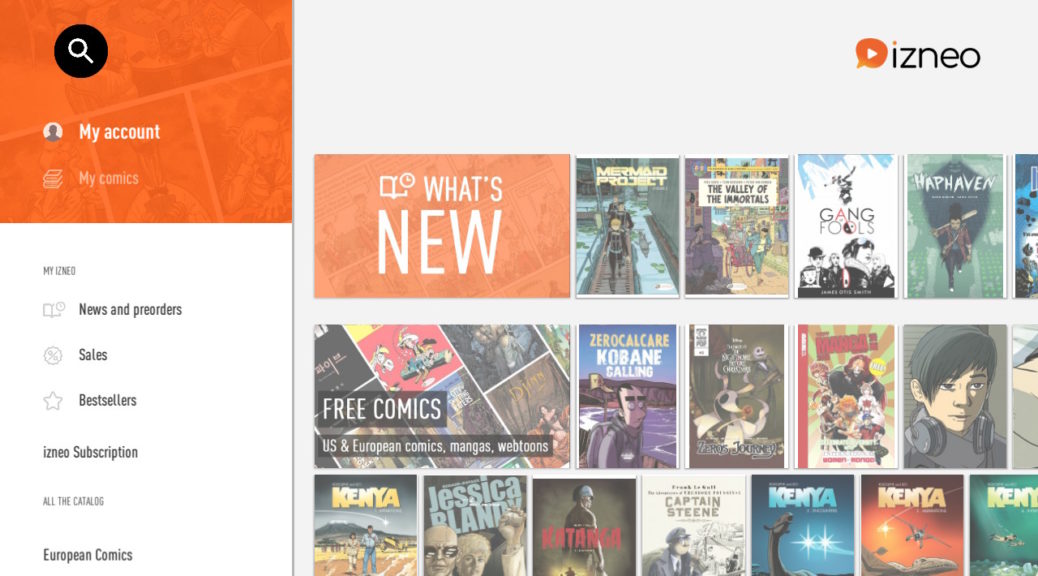 Need something to kill the time with while locked away at home this quarantine season? Fortunately, you’ll be able to enjoy one month of free comics during this trying time.

The folks behind comics app izneo on Switch have announced that they will be giving users one month of premium subscription access for free – in light of the difficult coronavirus situation worldwide. Those with the premium subscription will essentially have access to more than 1,800 comics from Europe, US, and Japan!

Check out more details in the press release below.

izneo, the global online comics platform offering Comic books, European Comics, Mangas and Webtoons is giving away 1 month of its Premium subscription for free during these hard times of confinement.

In these difficult times where we should all come together, izneo encourages everyone to #StayAtHome in order to stop the Covid-19 global pandemic.

izneo Premium allows you to read 1,800 comics both offline and online. Read European Comics’ classics such as Thorgal, Aldebaran, Black Moon Chronicles or Carthago Adventures as well as the most hyped US Comics adapted into TV series such as The Boys, or Locke & Key! By activating their free subscription to izneo Premium, readers can also enjoy their favorite manga such as the french masterpiece, Radiant, or dive into some of the best European webtoons.

Reading is one of the few forms of entertainment left that everyone can enjoy wherever they are. izneo, the global online comics platform is offering more than 30,000 Comic books, European Comics, Mangas and webtoons on izneo.com or download our application on IOS, Android, Nintendo Switch or Nvidia Shield TV.

For more information about izneo, discover our full catalog of more than 30,000 e-comic-books and start the reading experience, head over to https://www.izneo.com/en/

Will you be checking out izneo and its huge collection of comics for free? Let us know in the comments below!