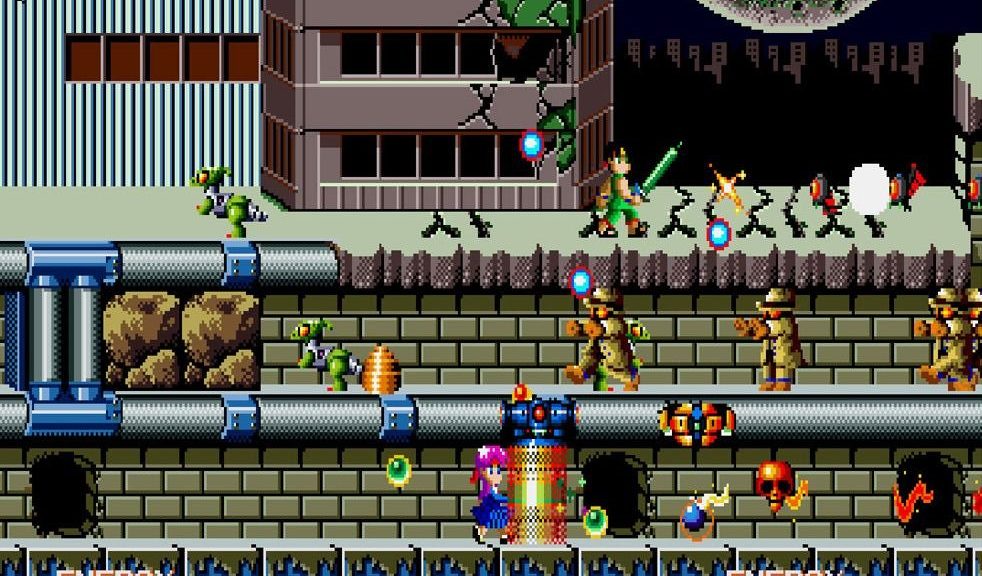 Psycho Soldier, a classic arcade platformer by SNK, will be launching via eShop this coming week.

Being part of the Arcade Archives lineup, Psycho Soldier will be available to download on April 25.

Here’s an overview of the game:

What is Psycho Soldier?
Athena’s sequel, to put it simply, arrived shortly after in 1987. The seal of darkness has been broken, and only these two heroes can bring peace back to the world. The star of Psycho Soldier is Athena Asamiya, a school girl who seems to be a direct descendant of the first Athena. She’s joined by Sie Kensou, who would go on to join the King of Fighters roster alongside Athena. The game is an automatic belt scroller with five lanes, in which Athena and Kensou smash bricks with weapons to find items and power up!