Japan: Buying Bayonetta 1 And 2 Is More Expensive On Switch Than Wii U | NintendoSoup 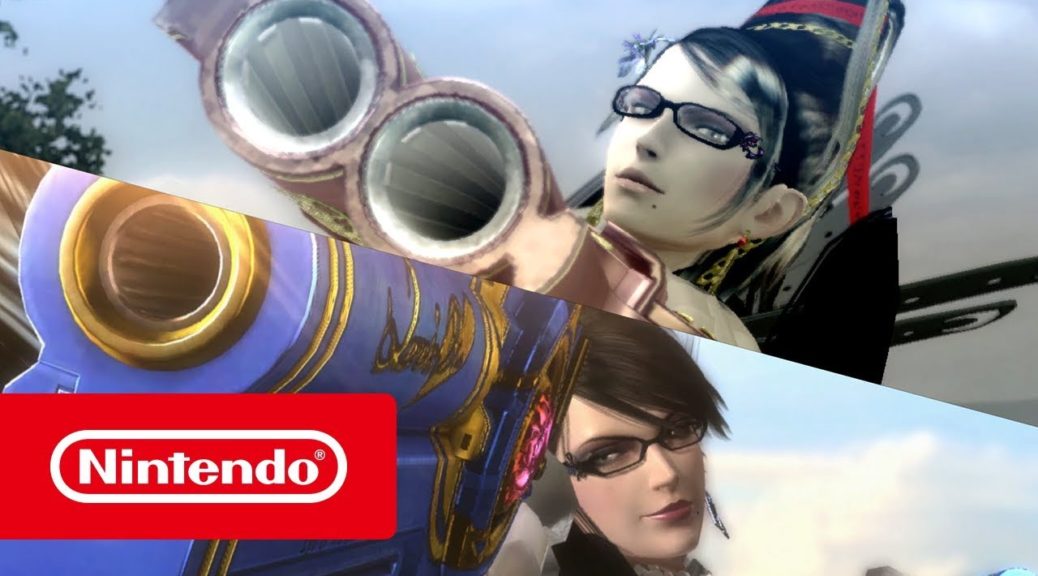 A highly strange situation involving Bayonetta 1 and 2’s pricing on Nintendo Switch has been noticed in Japan.

When Bayonetta 2 was released on Wii U in 2014, the game came with a free copy of Bayonetta 1 on disc. Whether you purchase Bayonetta 2 at retail or via Nintendo eShop (comes with Bayonetta 1 digital download), the game costs 7700 yen (USD70.70) excluding sales tax.

Fast forward to 2018, where we are less than a week away from Bayonetta 1 and 2’s imminent launch on Nintendo Switch. The retail version of Bayonetta 2 is priced at 5980 yen (USD54.90) and doesn’t come with a copy of Bayonetta 1. The only way of getting Bayonetta 1 is by downloading the game from the eShop for 3480 yen (USD32), or by purchasing the Bayonetta Non-Stop Climax Edition for 9980 yen (USD91) where both games are included on separate Game Carts.

Purchasing the Non-Stop Climax Edition at its SRP (suggested retail price) isn’t a huge issue, taking into consideration the steelbook and other goodies. As it won’t be reprinted and is pretty much sold out everywhere, many customers won’t even have the chance of buying it at the SRP, leaving most no choice but to purchase both Bayonetta 2 and Bayonetta 1 separately for 9460 yen (USD86.94). That’s 1760 yen (USD16) higher than the Wii U version of both games.

Some Japanese retailers have taken notice of this issue and decided to capitalize on it. AmiAmi is bringing in the North American version of Bayonetta 2, which comes with a digital download for Bayonetta 1. The retailer will be selling this version to the Japanese market for 7175 yen (USD65) before sales tax. Not too bad given that both games, whether they’re on Switch or Wii U, only cost USD59.99 in the states!

The biggest question lies in the pricing discrepancy between the Wii U and Switch versions, rather than how much both games cost altogether compared to the west.

Do you think Bayonetta 1 and 2’s higher price on Nintendo Switch will affect sales in Japan? Let us know your thoughts in the comments section!