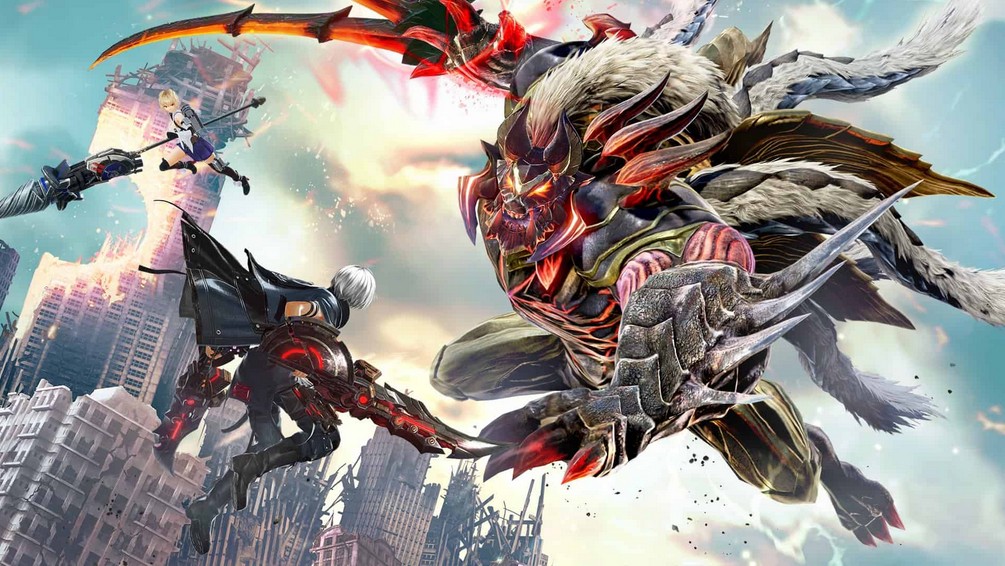 Media Create has published the Day-One sales figures for God Eater 3 on Switch, which launched in Japan this week.

In particular, the game saw decent physical sales and managed to move around 40% of its stock on release day. This is pretty strong for a game that was already long available on other platforms – especially the similarly portable PS Vita.

In contrast, the game didn’t make as huge of a splash on the Japanese Switch eShop. It only debuted at 16th place – falling behind even indie offerings like Cadence of Hyrule.

Overall, the game still seems to be doing peachy for its time on the Switch. Let’s hope international sales are just as impressive!