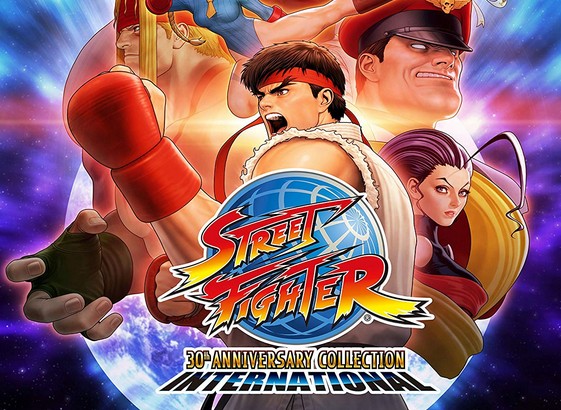 In case you are wondering why the game is taking so long in Japan, it was delayed earlier this year in order to improve quality after many Japanese players complained about it.

Amazon Japan has revealed their pre-order bonus for the game – a special wallpaper for PC and smartphones. 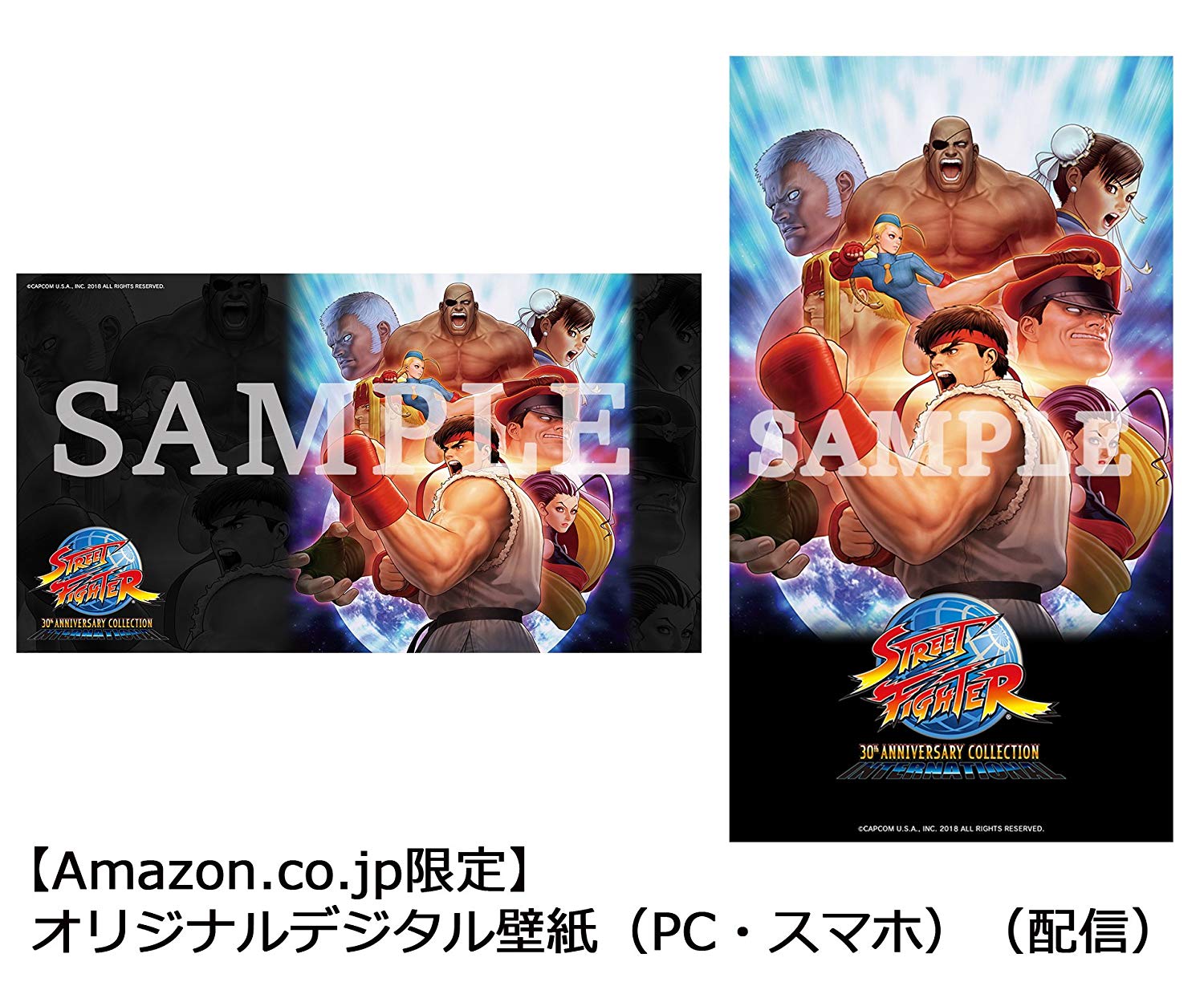 All physical copies of the game sold in Japan will come with an “All About Street Fighter 30th Anniversary Edition” booklet. International pre-orders are now live on Amazon Japan. 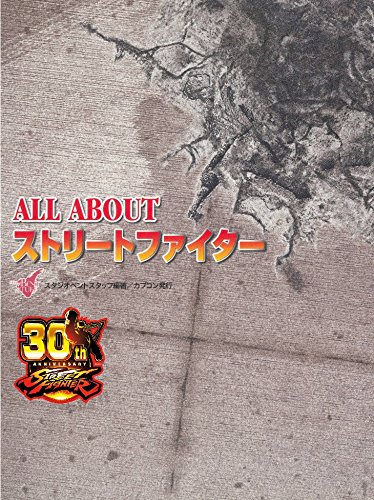