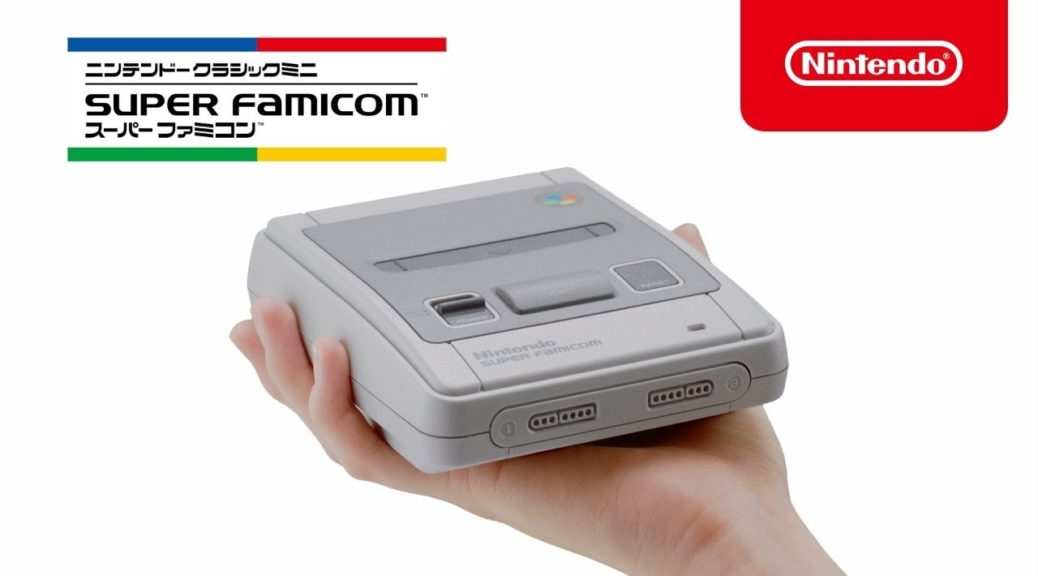 According to the press release, the mini system sold 368,913 units between October 5, 2017 to October 8, 2017. In comparison, the Famicom Classic Mini launched last year with 263,000 units sold during its first 4 days on the Japanese market.

If you haven’t purchased a Super Famicom Classic Mini yet, don’t fret – more units will be heading your way from now till 2018.