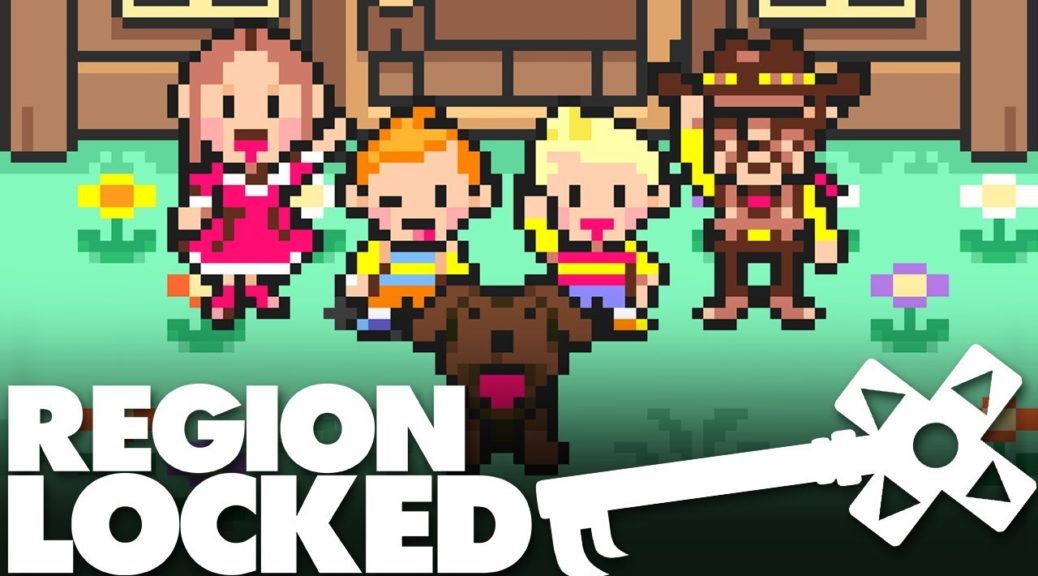 Earlier this week, the editor of Game Informer revealed a few reasons why Nintendo decided not to bring Mother 3 to the west, which generated a lot of controversy among fans of the Earthbound series.

The Japanese have reacted to this in the comment sections of various blogs and forum threads. We leave you with some of their reactions below:

They call Mother 3 a famous title…?

Seriously? I think they are overestimating Mother 3. It’s not interesting at all.

I hope they make it into a movie. * Note – this game has certain elements of discrimination

Speaking of Nintendo’s Reggie, isn’t he a gorilla?

The third game is a shitty game, it’s best not to play it.

Country of freedom (referring to the US).

When did Mother 3 become a famous title?