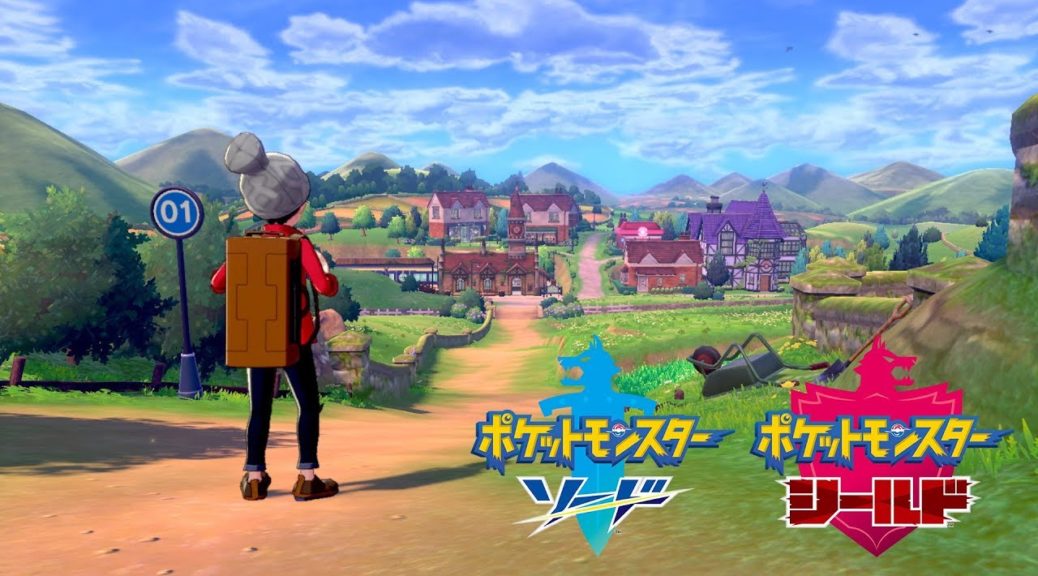 Tsutaya, one of the largest video game and music chains in Japan, recently commented on Pokemon Sword and Shield sales in Japan.

The company proclaimed Pokemon Sword as its No. 1 game of 2019 and Pokemon Shield as its third best game of the year. The reason why they deserved their ranking is because of their incredible sales. The retailer says that both games have surpassed Pokemon Sun and Moon, one of the bestselling Nintendo 3DS games in Japan. It seems that they were referring to demand, rather than lifetime sales, but it still bodes well for Pokemon Sword and Shield.

Tsutaya also says that there were male customers in their 20s who purchased the games at launch, but thanks to TV commercials gear towards children, demand further increased.