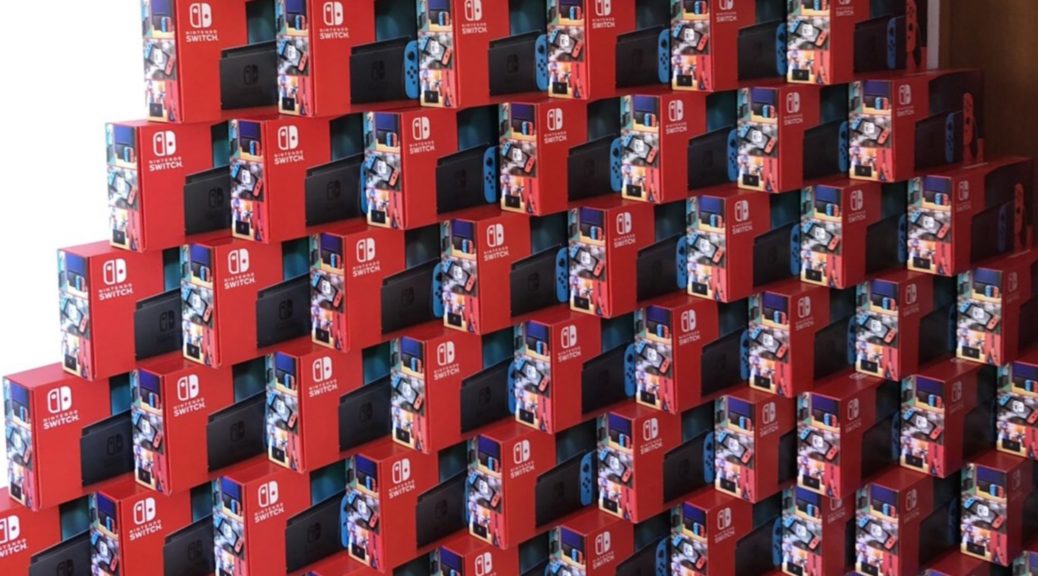 In just one day, buyback prices for both the Nintendo Switch and Ring Fit Adventure crashed in Japan.

Why did prices suddenly crash in one day? This was because the buyback stores, which resold popular products such as the Nintendo Switch to mainland China, had been affected by the Wuhan coronavirus outbreak. The outbreak was causing problems with shipment of goods from Japan to China, thus they couldn’t get their goods to China and the price had to be dropped: 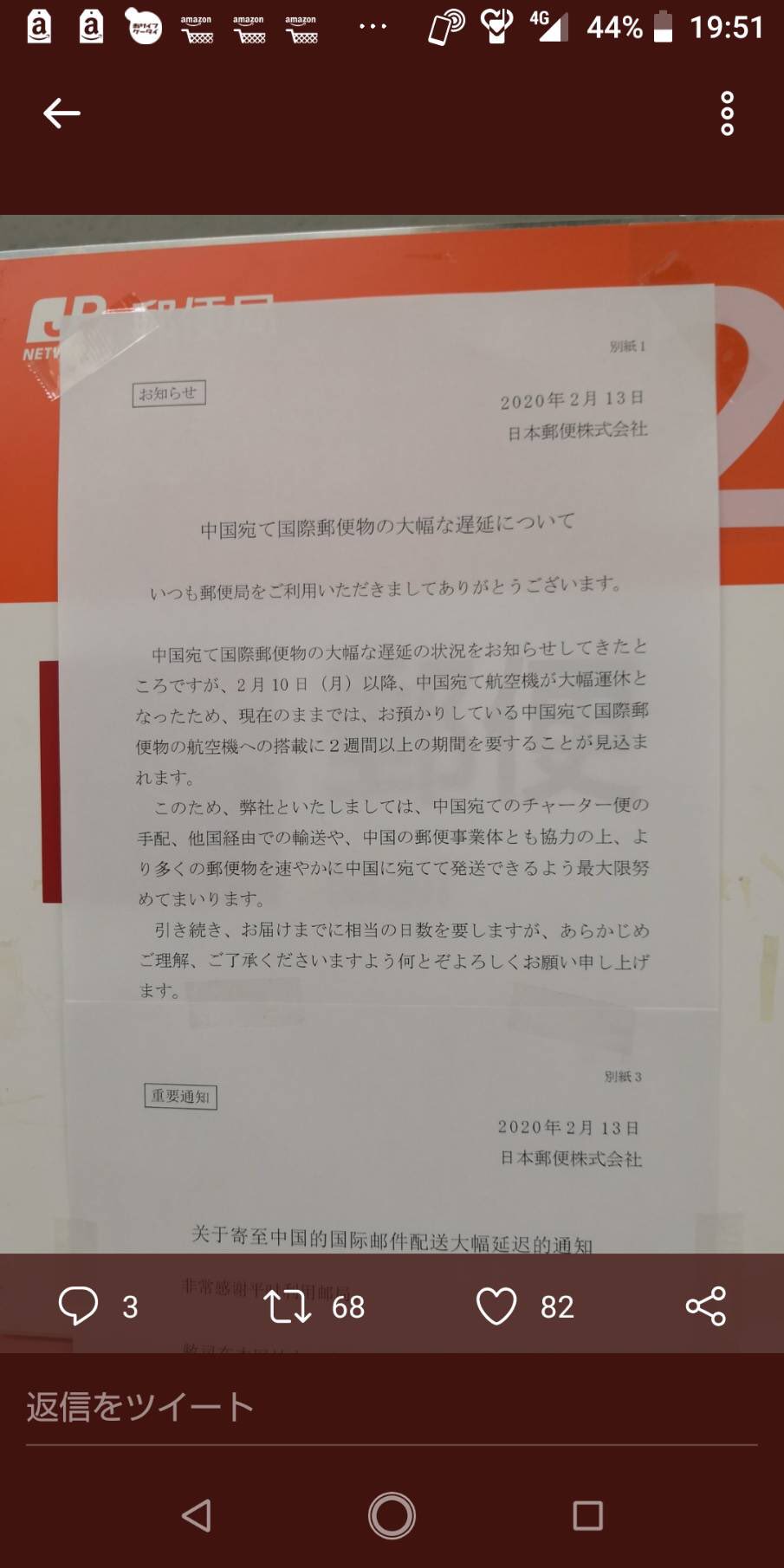 Looks like the scalpers who were showing off their tens to hundreds of Nintendo Switch consoles have been badly burned.