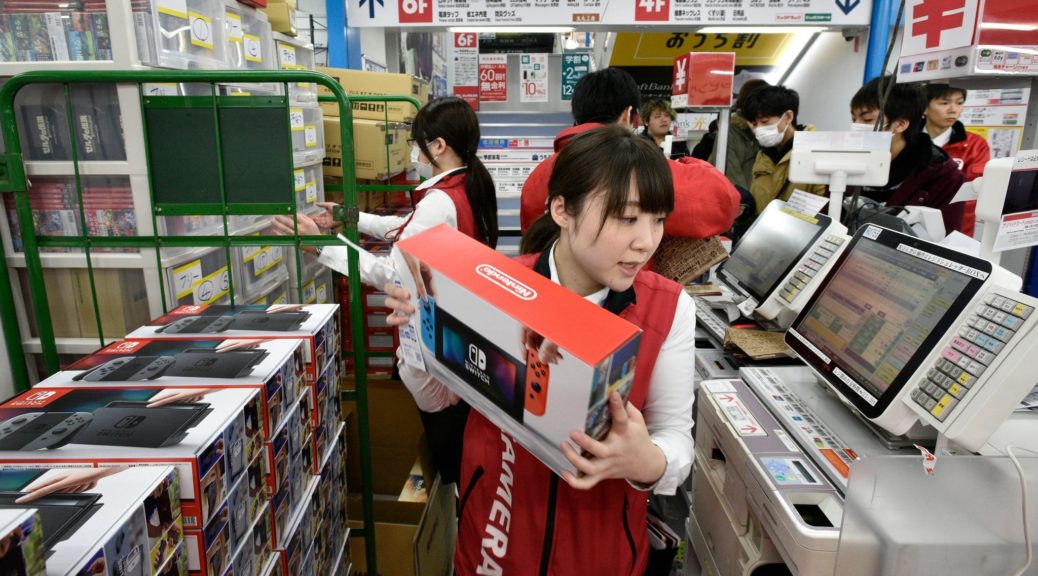 Last week, we reported on how customers were facing difficulty in purchasing Nintendo Switch games at retailers in Japan.

It seems things have become more serious than we initially thought. Japanese video game retailer GEO, which has 1200 outlets nationwide, says Nintendo has completely ran out of certain first party software titles (Xenoblade Chronicles 2, Mario Kart 8 Deluxe, The Legend of Zelda: Breath of the Wild, 1-2 Switch, and a couple more) across all of its distribution centers in Japan. Retailers aren’t able to order any stock as Nintendo doesn’t have them on hand.

Although GEO has made no mention on when they expect these titles to return to store shelves, Amazon Japan expects stock to arrive within the next 1 to 4 weeks. Very bad news for customers unless they decide to download the games from the Nintendo eShop instead.