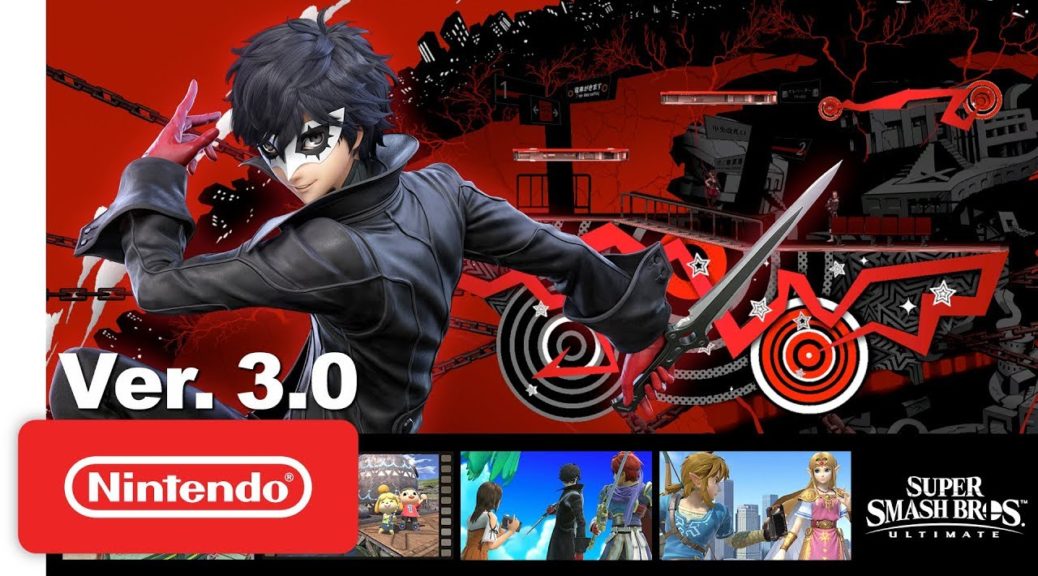 This better not be a joke.

New content approaches! Joker joins the playable roster, and updates in Ver. 3.0 include additional functionality, such as a stage builder, video editing, and Smash World integration.

Yes, he is here. After months of waiting, Joker from Persona 5 for Smash Bros.now has a release date and it is none other than tomorrow.

April 17th will be adding the Joker, Persona 3  and Persona 4 soundtracks. There will also be new costumes for the Mii Fighters available.

Are you ready for this Phantom Thief? Let us know in the comments.