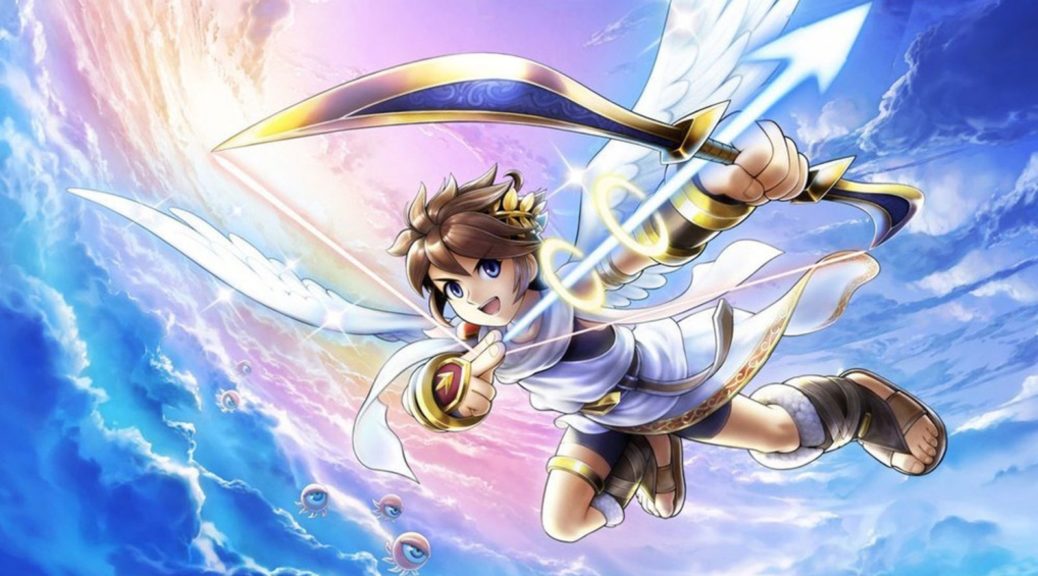 10 years ago, a classic Nintendo franchise would see an unlikely revival in glasses-free 3D!

Indeed, Kid Icarus: Uprising saw its release in March 2012 – on the Nintendo 3DS handheld system. Helmed by none other than Super Smash Bros. creator Masahiro Sakurai himself – the game would essentially reimagine Kid Icarus as an action-shooter RPG, where players controlled an angel called Pit as he fought against monsters from the Underworld.

Upon launch, the game became somewhat infamous for its unconventional control scheme – where players had to use the 3DS touch screen to aim at enemies and look around the game’s world. Nintendo even recognized that hand cramps might become an issue for players, and included a portable stand with every copy of the game to make it more comfortable to control.

Over the years, however, public opinion about Kid Icarus: Uprising has improved quite significantly. Many still look back fondly at its zany story and its unique settings – and many more have even been hoping that Nintendo will one day remaster it for the Switch. Sadly, there has not been any word from Nintendo about reviving Kid Icarus: Uprising or creating a worthy sequel either.

With the 3DS on its way out, Kid Icarus: Uprising is certainly one of the titles that 3DS owners should consider looking into, if they haven’t already.