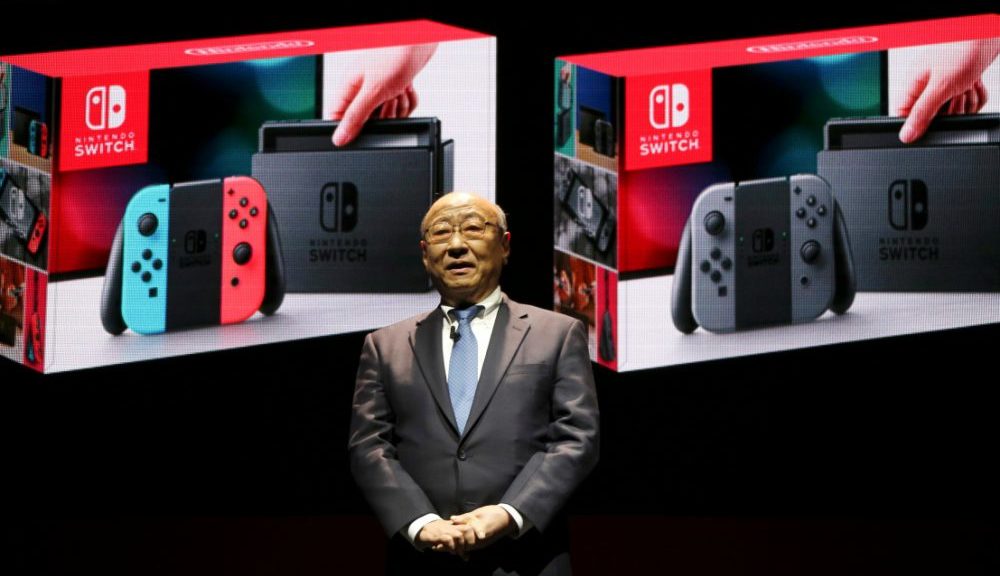 Nintendo had a good 2017 but is it too much to ask for a better 2018? Nintendo’s President, Tatsumi Kimishima sure hopes so.

In a Kyoto Shimbun report, Kimishima hopes to sell over 20 Million Switch Consoles For 2018’s fiscal year, which starts in April for Nintendo. To put things in perspective, 20 Million is twice the amount Kimishima hoped to sell in fiscal year 2017, which the Nintendo Switch easily met. But also, 20 Million is 6.4 Million more than Wii U’s lifetime sale of 13.56 Million.

Although the Nintendo Switch is forecasted to exceed the Wii U’s lifetime sales in its first year of release at 14 Million units, it was largely constricted by its low stock level in 2017, which seems to be alleviating. When the shortage is finally over, maybe Kimishima’s hopes for 20 Million Switch sales in fiscal 2018 may come true.