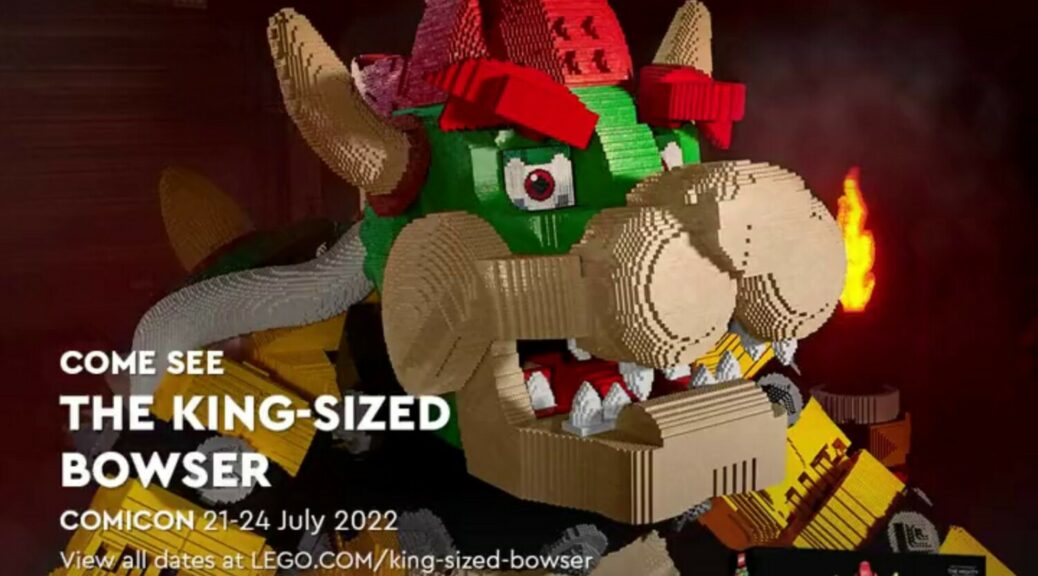 Although this figure is already pretty big at 12.5 inches, LEGO has decided to one-up themselves by bringing a 14 foot tall version of the figure to San Diego Comic-con. The King-Sized build consists of 663,900 pieces, and is fully animated just like the retail version. It will be appear at San Diego Comic-Con from 21st to 24th July.

Check out a video of the statue in action below:

Introducing the king-sized version of LEGO Super Mario The Mighty Bowser – a massive build like never before: a fully animated 663,900 pieces, taking over San Diego Comic-Con 21-24th of July. pic.twitter.com/nzbU9Ls7Gr