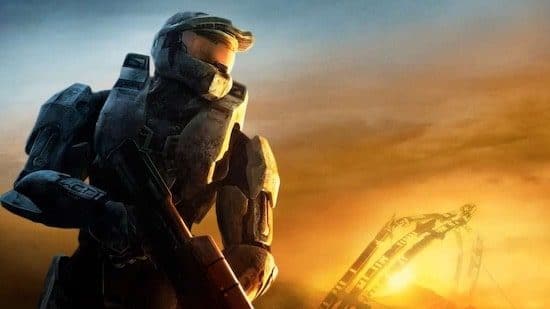 Earlier this year, King Zell, also known as C. Tsubasa, leaked many games before they were officially announced, such as The Legend of Zelda: Breath of the Wild 2 and the first Pokemon Direct of 2019.

After many months of hibernation, King Zell has returned making a cryptic message that seems to hint that Halo is coming to Nintendo Switch in the future. It’s not going to be announced at The Game Awards though, as King Zell suggested it would be announced during a Nintendo Direct. 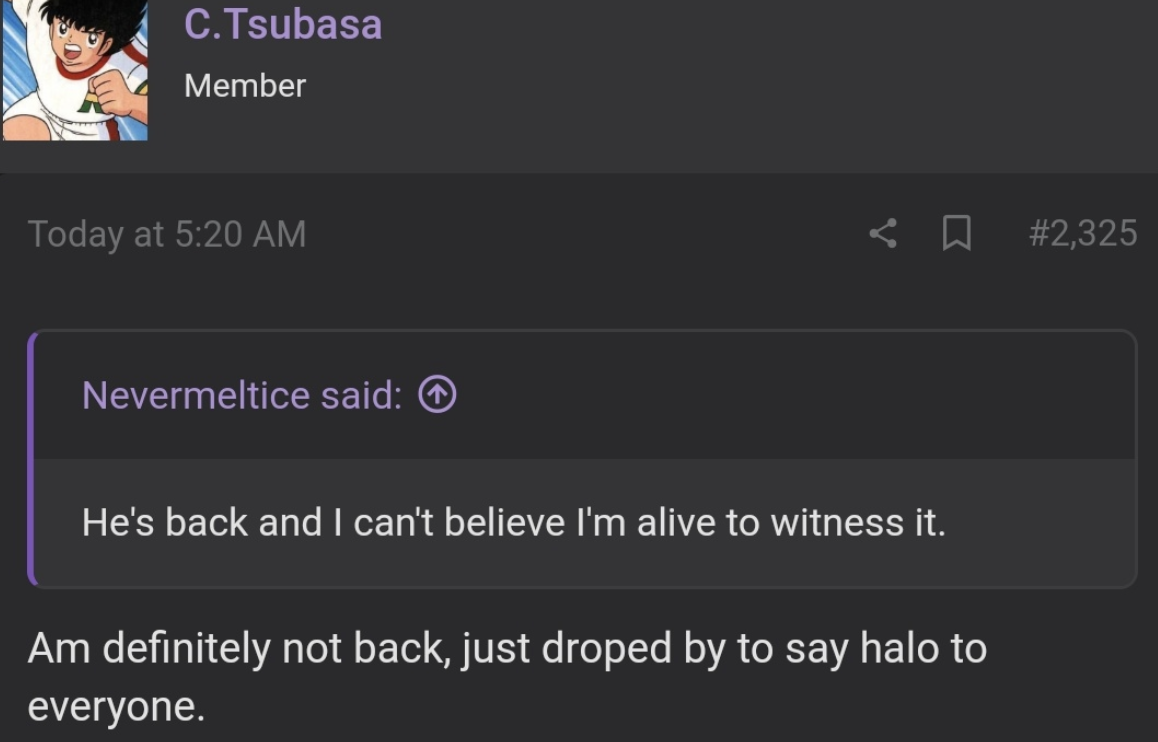 “Am definitely not back, just droped by to say halo to everyone” 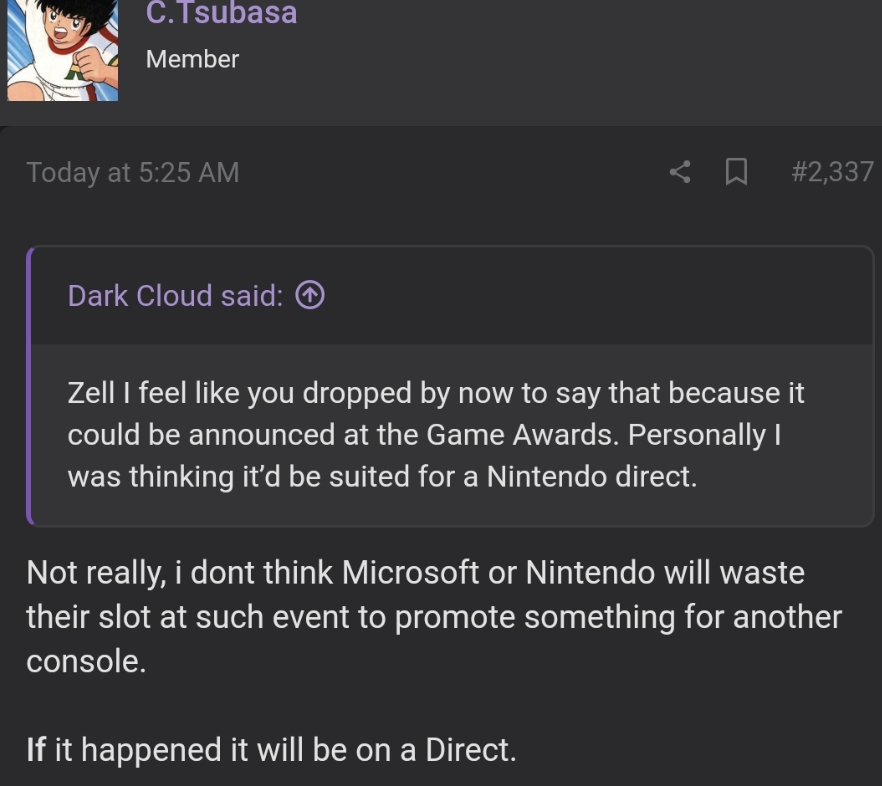 “Not really, i dont think Microsoft or Nintendo will waste their slot at such event to promote something for another console.

If it happened it will be on a Direct.”

What do you think of his words?