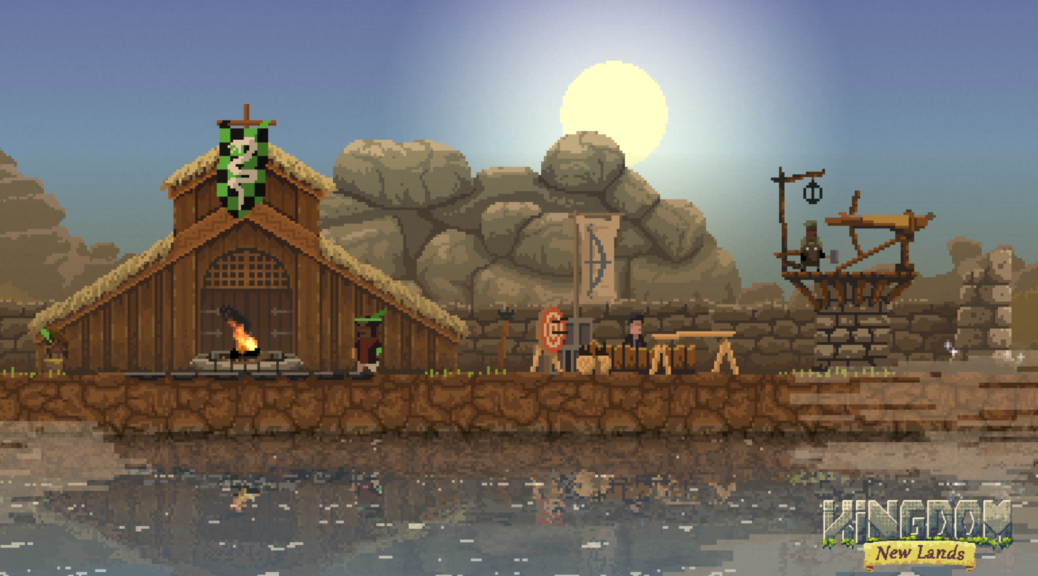 The game will be releasing on the Nintendo eShop on September 14, 2017.

Kindly note Kingdom: New Lands is a different title from Kingdom: Two Crowns, which is slated to arrive in 2018 on Switch with new features such as co-op and a brand new soundtrack.

More details on Kingdom: New Lands can be found here.