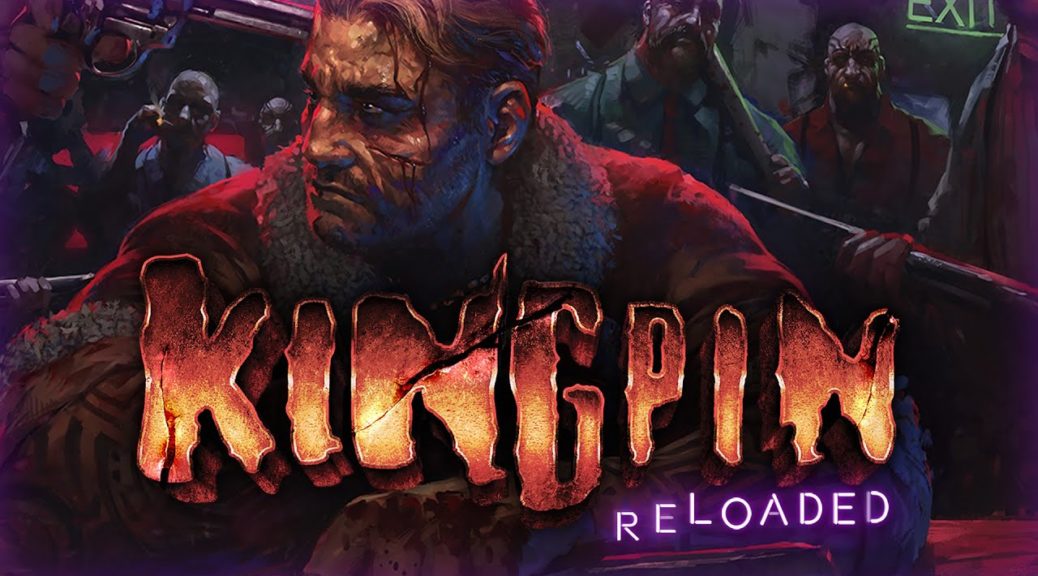 3D Realms and Interplay have announced Kingpin: Reloaded, a remastered version of the original first person shooter for Nintendo Switch.

Kingpin: Reloaded is scheduled to launch in 2020 for Nintendo Switch.

Kingpin: Reloaded, the remastered, enhanced version of the crime-themed first-person shooter developed and published by 3D Realms and Interplay, recruits new gang members on Nintendo Switch, PlayStation 4, Xbox One and PC later this year.
In a stylized noir art deco gangland that never was, the Kingpin rules above all else with a bloody fist. When his lieutenant Nikki Blanco leaves a no-name Thug battered and broken, the upstart criminal rises from a puddle of blood, lead pipe in hand and revenge in mind.
Kingpin: Reloaded brings new life to the Quake II engine classic. 4K resolution, ultrawide support, and improved graphics in Enhanced mode enable the beautifully-depicted metropolitan nightmare shine. Controller support makes the game more accessible for anyone who wants to explore the depths of Kingpin’s depravity. Overall improvements like new quest and conversation systems make Reloaded even better than the original.
Stalk lamp-lit streets and take down rival gangs to let the Kingpin know his end is nigh. Kingpin’s immersive sim elements allow the Thug to recruit other gangsters with a conversation system. Increase the Thug’s influence through multiple hub-based missions. Run with the gang on a violent warpath with upgradeable weapons including Tommy guns, bazookas, and more. Location-based damage leads to bloody, thrilling battles: kneecap, maim, or go for the head.
If that sounds too extreme, try No Violence mode. However, the “colorful” language proudly used by Kingpin’s gangsters remains. Lean even further into the era and start fragging in Gang Bang mode’s old-school multiplayer.
Kingpin: Reloaded will debut at PAX South this weekend at the 3D Realms booth.
“Kingpin doesn’t get the recognition it deserves, due to unfortunately releasing in an era when games were blamed for societal problems,” said Frederik Schreiber, founder of 3D Realms. “We have the privilege of giving it a second chance for people who never heard of it, and sprucing it up for diehard fans yearning to go back to a life of (simulated!) crime.”
Kingpin: Reloaded will be available in English on Nintendo Switch, PlayStation 4, Xbox One and PC in 2020.