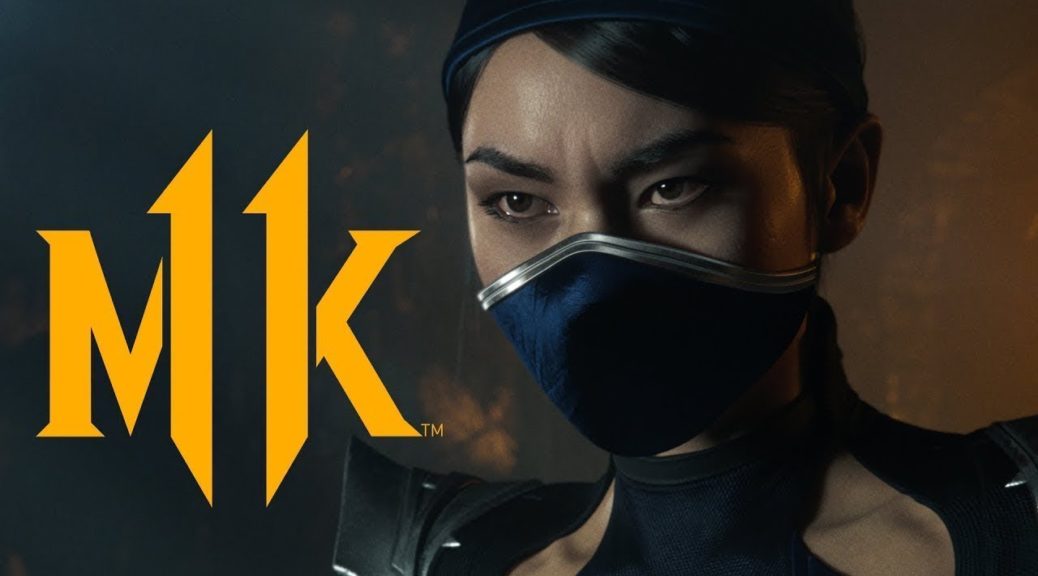 A new TV spot recently revealed that the fan-favorite femme-fatale Kitana would be returning to Mortal Kombat 11!

Shao Kahn’s rebellious stepdaughter will be brandishing her signature fans once again – just like her debut in Mortal Kombat II. While we don’t actually get to see her movesets, it’s not hard to make out her new costume.

Check out the TV spot below, courtesy of Gematsu:

The 10,000-year-old princess of Edenia grew up believing she was Shao Kahn’s biological daughter and served as one of his deadliest warriors. When Kitana learned the truth, she fought against Shao Kahn’s attempted conquest of Earthrealm, eventually dying in battle. After being resurrected as an evil revenant version of her former self, Kitana now rules the Netherrealm alongside revenant Liu Kang, dedicated to the destruction of all the realms.

Mortal Kombat 11 will be launching for Switch and other platforms on 23 April 2019.